"Argentina is sad and melancholic. We're a very cool country that contains madness."

"The political class in general is quite mediocre; they only look at their own ass." 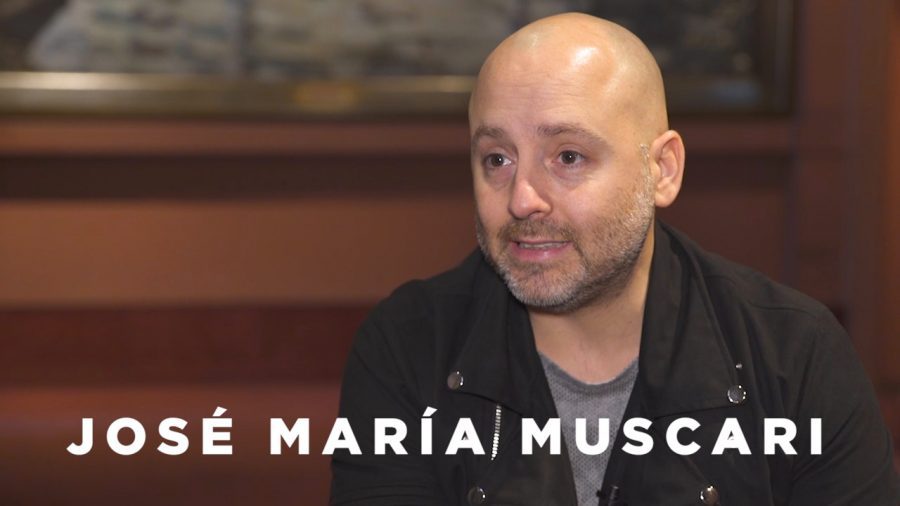 By: Mariano Oropeza
It seems unbelievable that a single artist can direct six works at the same time. But that happened to José María Muscari last summer with pieces from Villa Carlos Paz to Punta de Este, and that doesn't loosen in these months with Derechas, at the Teatro Regina and the rehearsals of Madre Coraje, with the protagonist of the great Claudia Lapacó, and Atracción Fatal, where Sofía Gala will boil a rabbit every night as Glenn Close did in the remembered film of 1987. Although we return to José María and his present, which he does not doubt would be "impossible in a country other than Argentina, which allows me to develop a career that alternates under with commercial or official theater," synthesizes the playwright, who started sharing the last cartridges of the mythical Parakultural with Alejandro Urdapilleta and Humberto Tortonese when he was only 16 years old. Muscari has been expanding its bets from the already classic Argentine theater of the stature of Women of rotten meat and Fat, to the recent successes of Falladas and Casa Valentina, with a personal stamp that tells our lives to live flesh, without stereotypes or genres, partly due to "the luck that I was born under a matriarchy. In my house, mother's day was celebrated by gathering everyone, aunts, cousins and grandparents, under the same vine, something very important, while father's day was a separate day for each family", remembers who also shines on the Canal de la Ciudad with his own late night show. And reflecting on one of the recurring themes of his productions, the questions that define Argentine, something that bothers him particularly comes to the fore, and it is "the political class in general quite mediocre; they only look at their own ass," emphasizes one of the most complete artists of the national spectacle of the new millennium.

Medicine with herb ( the one that's back)