The Judicial City already has a winner for the formulation of its preliminary draft. The Ministry will sign with the winning architectural firm. 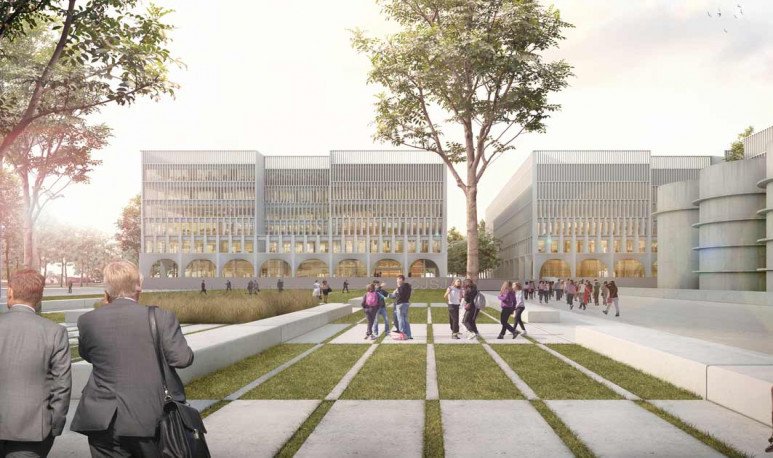 The future  Judicial City of San Juan  will be built on the 10-hectare estate belonging to the former Cavic and which the  provincial  government gave to the judiciary to build the work. According to judicial sources, the contract would be signed to draw up the executive project of the Judicial City containing certain points. The conditions of the tender specification, the details of the construction to be carried out and all relevant recommendations for optimal  development  .

The aim is for the architecture firm to hire specialists in the different areas to carry out the project with the bases for the tender. The idea is to be able to call for a tender for the construction of the work before the end of the year with the executive project.

The Court of Justice, together with the Ministry of Infrastructure and the College of Architects of  San Juan , launched a national competition for the realization of the architectural project of the future Judicial City. The competition was won by the studio formed by architects Bruno Giancola, Ricardo Herce, Bruno José Giancola and Augusto Rodríguez. 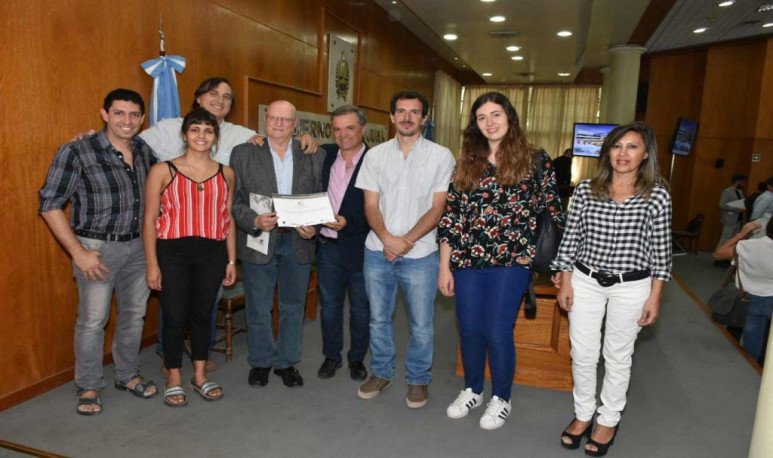 According to the winning draft, the Judicial City building would have three bodies; some have six floors, others less. One of the bodies will house the administrative party and the Court of Justice. It will be linked to the other two, where the courts and prosecutors will be located, through a bridge. In addition, there will be two subfloors for parking.

The front of the building will be located in Benavídez street. The general public would enter Tucumán street. Persons deprived of their liberty would do so along the side street of Ruta 40 so that they have an easy entry and exit. The preliminary draft provides for the execution of the work in three stages, which once completed will become the Judicial City. 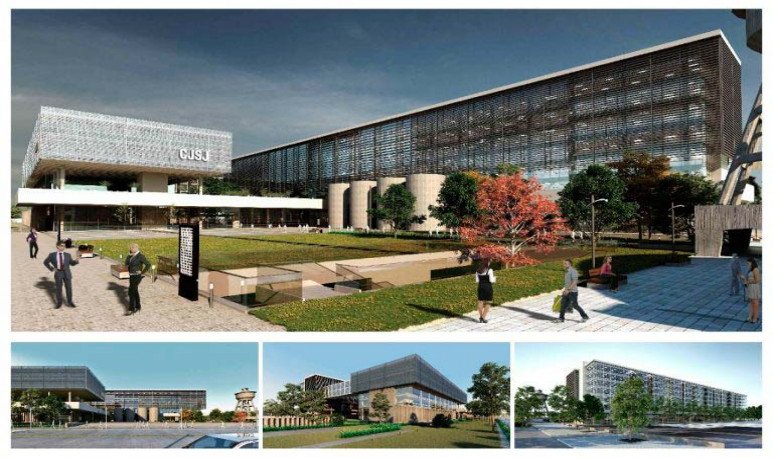