Home Argentine Cambalache Improve your photos and selfies with Bolek

Improve your photos and selfies with Bolek

You learn from the big ones. And Bolek was. Even though he passed away, he has a lot to teach us how to improve our photos and selfies. 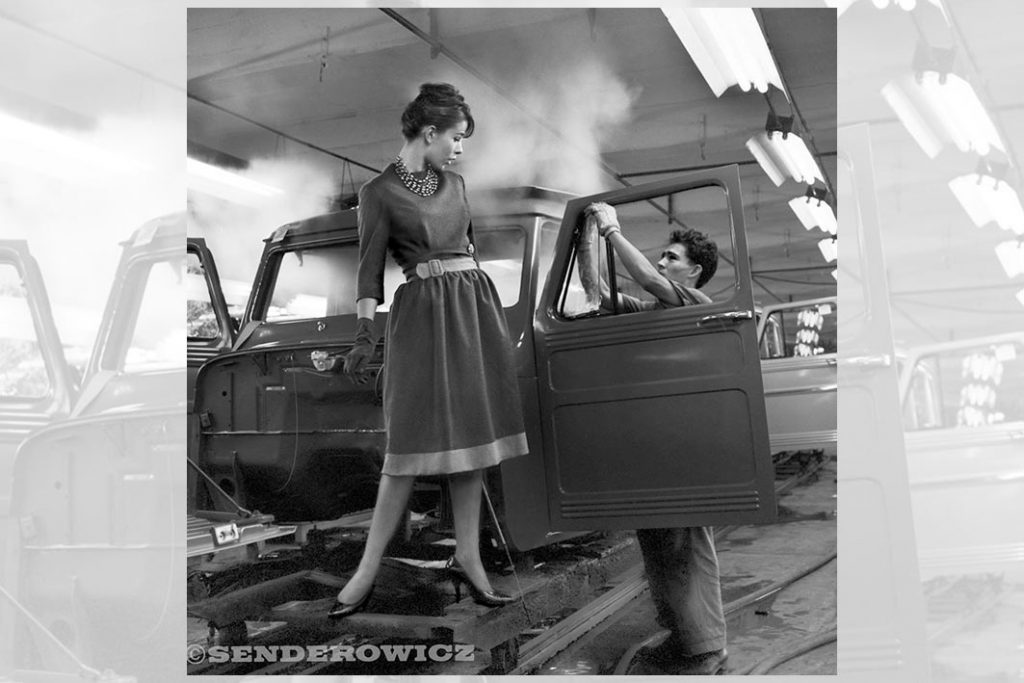 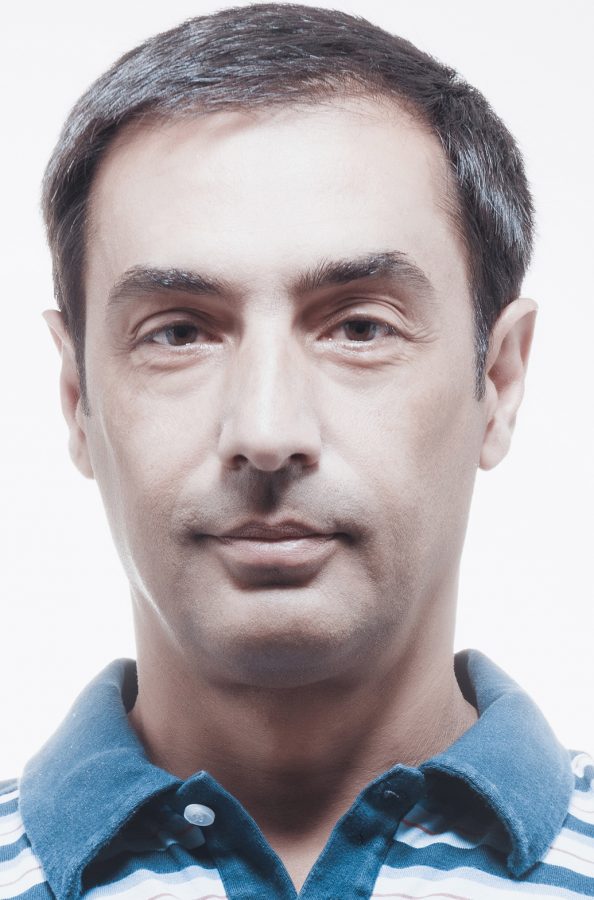 Boleslaw Senderowicz, Bolek, was an amazing photographer from the 1950s. Bancate a bit of history and then I'll tell you how to improve your Selfies.

Bolek was born in 1922 in Lodz, Poland. And in '25 he came to Argentina, literally, by the hand of his parents. Some decade later, it would become nationalized. I think he was the first great Argentine advertising photographer. Yes, he was already one of ours, when he opened his mythical studio on Santa Fe Avenue . In Buenos Aires. One of the first to process color photographs. It's just that in the '50s, when it started to shine, the magic of black and white reigned.

Bolek photographed for the best local and international brands. His work is still unique today. Gorgeous. If you can, buy yourself the book: “Boleslaw Senderowicz - Photographer”. Editorial Galería Vasari, made by his granddaughter Paula, the plastic artist. It's a jewel. From another world. And, while he used the latest technologies and tools... well, you'd be surprised to see how precarious those devices are compared to those of today. You're gonna say, “Logical. It's been 70 years.” And it is. But what Bolek was doing with these “irons” is, nowadays, sensational. The guy was a revolutionary. He was one of the first to get the fashion ad models out of the studio. He took them outdoors and boosted clothes like nobody else. A magician of composition and light. He integrated “The Ten Folder”. An international group of photographers gathered in Buenos Aires, when things were happening in Buenos Aires. They wanted to break into the picture world. They made it.

Your work doesn't just delight our eyes. It also allows us to learn a lot. Basic things, but magnificent secrets. To improve photos and selfies, so fashionable today.

The first thing is his wonderful work with models. Bolek said that the models “are little actresses who live with admirable sincerity short moments of many different lives.” Our models can also live moments from other lives. Play to be other people. That's going to lift the spirit of our photos a lot. That's what