Home Argentine Cambalache How powerful is the smell of a dog?

How powerful is the smell of a dog?

Unlike humans, dogs have 300 million olfactory receptors. Wow! What a smell! (Cuak!). But, really, it's amazing. 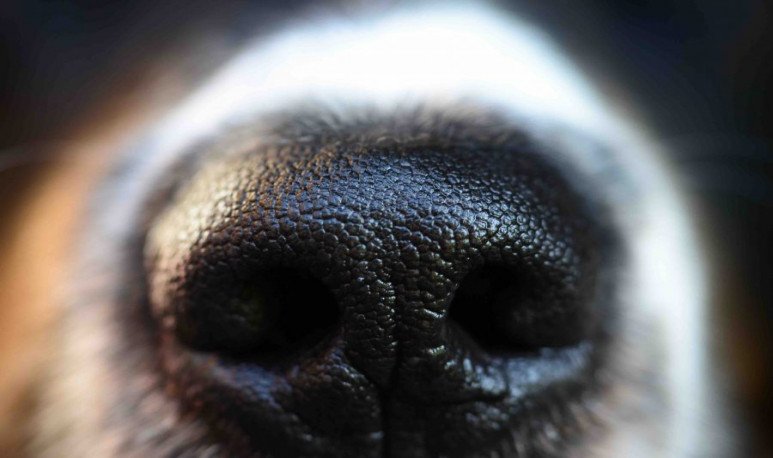 Humans have about six million olfactory receptors, while dogs own 300 million. We inhale once a second and a half; they five to ten times. They have a superior smell.

In addition, as they exhale from the sides of the muzzle, they are all the time inhaling, which gives them another perspective of smells.

That is why it is essential that dogs go out for a walk and smell the world around them.

Sandals and tights in autumn: a challenge to good taste that is already trending

5 tips to incorporate the Scandinavian style

The 5 makeup trends of this winter

Five tips for an industrial deco

In the water, dog!