Mauricio Macri declared as a national monument to the Gomez building, in Ciudad, two schools and the Playas Serranas spa. 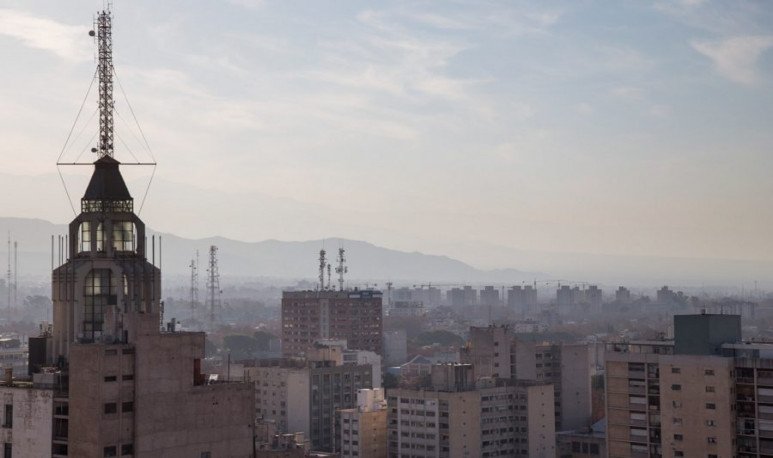 Through a  decree , President Mauricio Macri declared the emblematic  building Gómez (City), Daniel Videla Correas (City) and Justo José de Urquiza (Maipú) schools and the spa as a national historical monument  Playas Serranas   (current  Moyano Museum , in the  San Martín General Park ). The four works define the  modern Mendoza of the twentieth century  and continue to arouse the fascination of the Mendoza who pass by and who wonder about its origins, some more unique than others.

It is no coincidence that these four architectural works, of great value for the Mendoza community, have been  devised by Jorge Arturo Civit and Manuel Civit . In 1954, the brothers built one of the biggest emblems of the center: the Gomez building . Located in Garibaldi Street , in the heart of the City of Mendoza, with its 12 floors and 34 meters high it was imposed until the 1990s as the highest in the metropolitan area.

Despite being so popular, the work  awakens not only the attention of tourists , but also that of Mendoza, who raise their heads every time they pass by Kilometer 0 to glimpse with their own eyes the building that illustrates each aerial panorama of Gran Mendoza.

Traveling around the city, it is very likely that traffic congestion in rush hour will force us to ignore another of the now called national historical monuments. Even in spite of having a wide esplanade. This is  the Daniel Videla Correas school , located at the intersection of Paso de los Andes and Manuel A. Sáez, whose building was inaugurated in 1941 to meet the growing educational demand of the sector.

But it is not the only school declared as a historical monument. Towards the southeast of Capital, in the urban centre of Maipú, you can see the building where  the Justo José de Urquiza school operates, which was inaugurated in 1936. However, classes had already started in 1861, “with 13 pupils and seven to enter”, according to the minutes of the time, although with other infrastructure.

The museum that was a spa in the park

Finally,  a beach that is also a monument . In what is today the Juan Cornelio Moyano Museum of Natural Sciences,  operated no more than 60 years ago the beach resort of Playas  Serranas, the local equivalent of a mini Mar del Plata in the General San Martín Park.

Since 1937, and for almost two decades, the wealthiest in Mendoza mitigated the January heat on the shores of the lake, which was only used for regatta and other water sports.

The design, almost identical to the current one, evoked a naval style, with the lines of a ship, the deck and its tower,  along with some flirty life buoy on the railings of the terraces.

To enjoy the afternoon, it was not necessary to take the basket to the spa, as in the building there was  a confectionery equipped with a telephone for free use by customers, a luxury for those times . At night, the current scientific museum became the bowling of choice for young people and perhaps the only weekly outing. 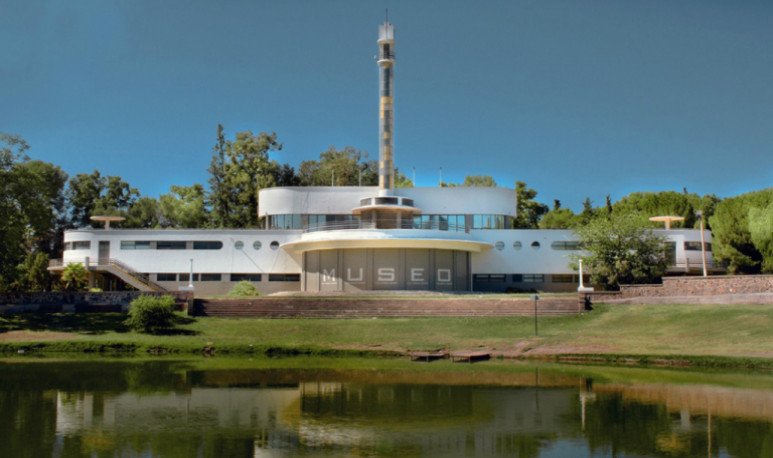 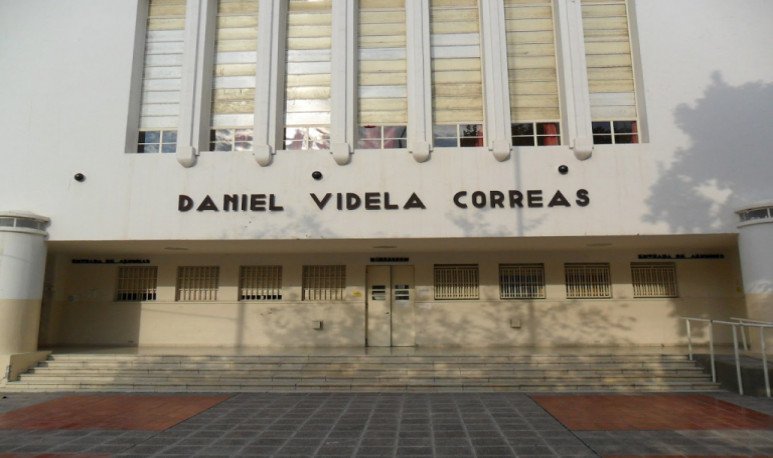 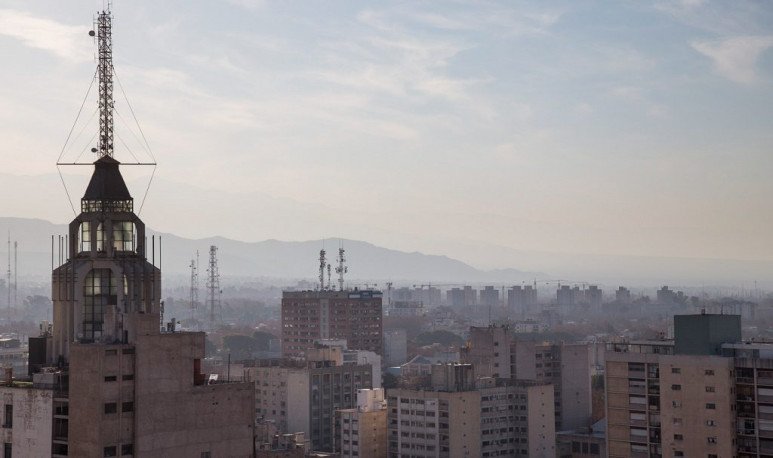 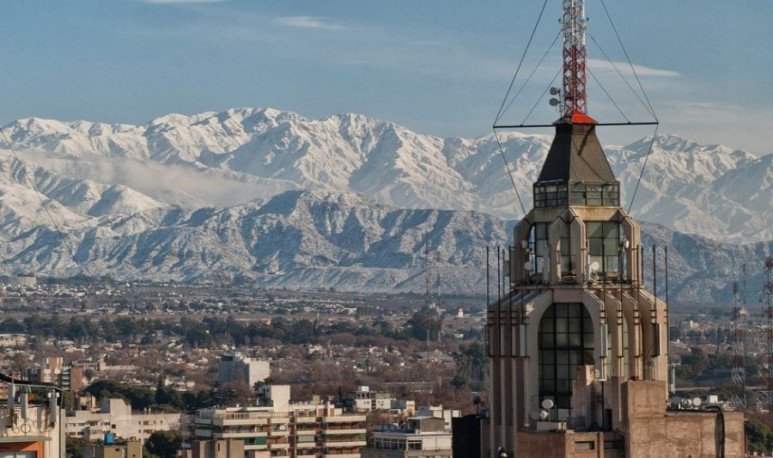