Harvest 2020 has its artistic image

The poster and promotional image of Vintage 2020 was chosen from 43 proposals. Elena Visciglio is the designer who won with her project. 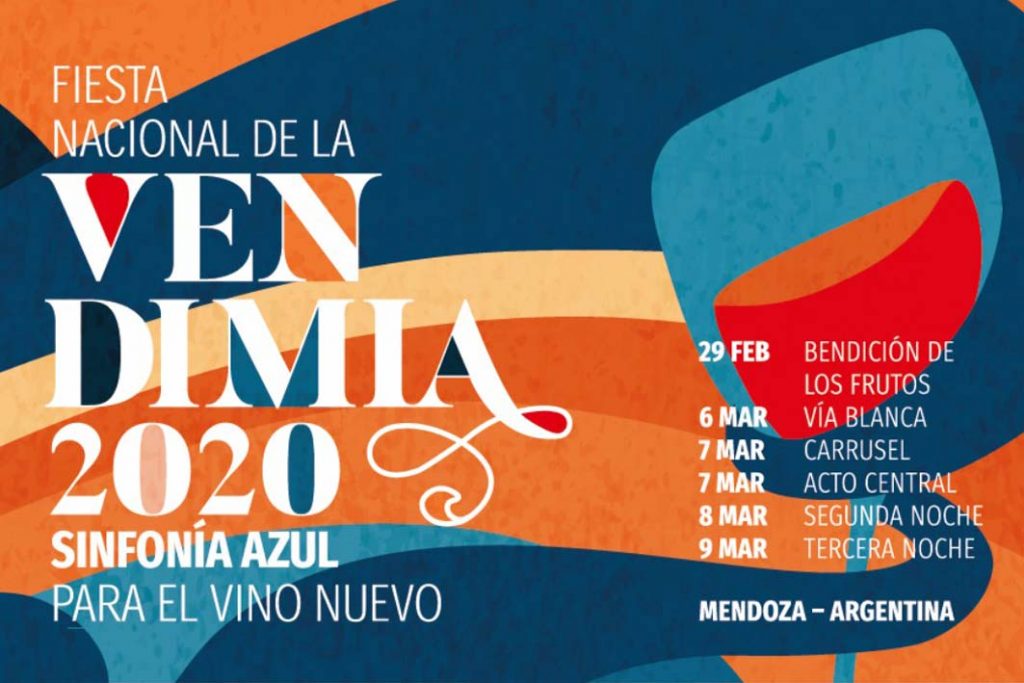 The national festival of the Harvest 2020 already has its image, which circulates on social networks, websites, billboards, and in all kinds of channels of communication and publicity. “Symphony blue for new wine”, which is the name of this year's festival, chosen by its director, Rafael “Golodrina” Ruiz, already has its promotional image. And it is the result of a long time working by designer Elena Visciglio, who presented the project under the pseudonym Ofelia Mirta.

“ The name of the partystarted giving me ideas. Already in 2017 I had participated in the contest, but I stayed in second place. This was the winner,” Elena says. Who, moreover, explained what the image represents, in line with the name: “When I received the rules of the contest, I began to draw. Forms began to appear. He is a director who seeks to give a symphony to wine.”

Obviously, the picture is not limited to the poster. There is all a graphic piece that Elena explains: “It's a complex job. I had to present a visual identity, which is the brand of the party, and also a graphic system. Then, the adaptations. Everything has to be putting together this great identity of the party and must be complemented.” However, the designer already thinks about the future and assures that “I will surely introduce myself. I do it when I have clear ideas.”

Finally, as a good Mendoza, Visciglio recognizes the Harvest as an identity of its own: “It is a traditional celebration of Mendoza. I wish there was no more choice of The queen. Let it be just the celebration of wine, of production . That we value all the production that has the party and the backstage. Sometimes. that is set aside to be pending a beauty contest that is not the most important thing.”