Home Argentine Cambalache Getting to know the partner.

Getting to know the partner.

The gaucho, the country man, has on the horse his greatest adventure companion, his friend and confidant. 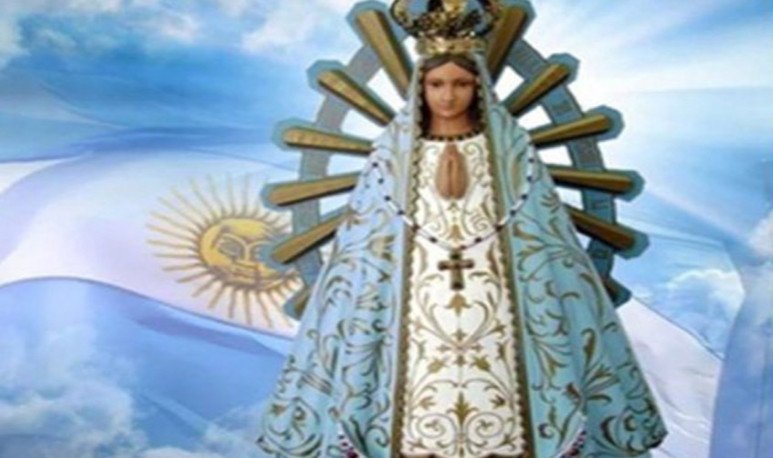 Traditions, more than once, collide against current currents.  Dressage  — one of the most distinctive national disciplines of  gaucho  — is today in the spotlight of organisations that defend animal rights, which qualify such practices as “cruel”.

However, there is something we should not let go of when these discussions are started: the  gaucho , the country man, has on the horse his greatest companion of adventures , to your friend and confidant. But, to get to that point, it is necessary to go through a previous process -  training . Nobody becomes our friend from one day to the next.  Dressage  is the instance in which the  gaucho  and his  horse   know each other, understand each other, learn to be with each other.

Gaucho  is, perhaps, the clearest genotype of the national being:  creole  breed hundred percent Argentinean, a mixture of Hispanic and indigenous. The climate, the Pampa, the  horse , the facon and the guitar are their essence.  Dressage  is just one more part of that cluster of  traditions   that represent it and that the passage of time has incorporated into national  folklore  . No matter where we were born or how close or far we feel these customs, they belong to us, they are part of who we are. Much more than we can see.

As we know, thanks to traditional festivals held in various parts of the country,  traditional dressage or “gaucha”  consists of trying to ride a horse by force. For this method, the  tamer  must use  boots with spurs and a rebenque so  that through blows and whipping the horse will become amassing. Today this method is seen as violent and retrograde as it causes traumas in the animal which transforms it into a fearful and submissive being.

That is why this method is increasingly used and is being replaced by  progressive dressage or “Indian”  (the one used by native peoples to tame their horses) which is slower but much more humanitarian and in the long term. The Indian method consists of several steps whose main goal is to achieve a bond of friendship and trust between the tamer and the horse. This means that instead being fearful the horse is more meek and good-natured.

Below we will detail the stages of dressage:

Another variant very similar to Indian dressage is what is known as dressage “on foot of the floor” and consists, as the name suggests, that the tamer performs the whole process from the floor. The tamer uses ropes to make the equine walk or jogging around it doing the pivot times. Then a small chair is placed to which it is gradually incorporating weights; then a doll will be added, and finally it will be the tamer himself who tries to climb.

Holidays with our friends

How not to look like a frigobar with a slim fit suit.

Tips to look like a gentleman when wearing a suit.