This young businesswoman says there's no way you can go wrong if you love what you do and she tells us why... 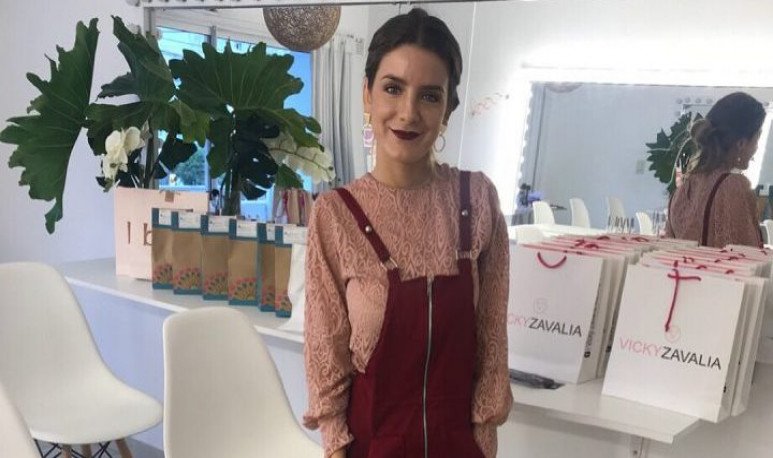 Her name is Maria Victoria Zavalia, but in networks everyone knows her as  Vicky Zavalia  and with her 31 years is a young  entrepreneur  that does not stop growing.

Originally from  Santiago del Estero , she started her project 9 years ago in  Cordoba , but as the roots always pull... He went back to Santiago and exploded!

She started doing social  makeup  at home and at home, also giving self-make-up classes. After generating a solid clientele in both provinces, he opened his own studio where they are currently a team of 5 professional makeup artists. They teach professionally, perform social makeup and market products related to the field. 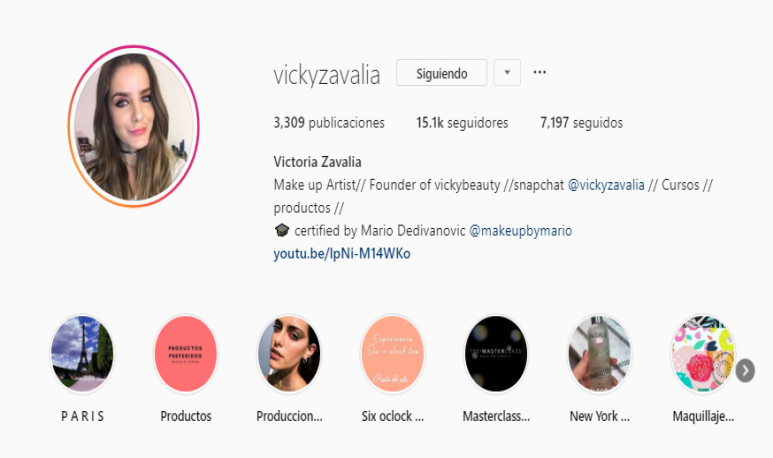 “ I consider it a place where any woman would like to be, we pamper them and highlight their beauty. a place where my team, me and the customers had a great time. “

His province always supports it very much, the Santiago newspaper  “El liberal”  accompanies it with the dissemination of the work they are doing.

Since she was attracted to the  art world, she loves what she does (and it shows) she started with a clear goal to see how many women began to demand their services in the interior of the country.

She recognizes that it is very difficult to undertake right now, but that she always focuses on transmitting the passion she feels for her profession and that is what keeps her in constant motion. 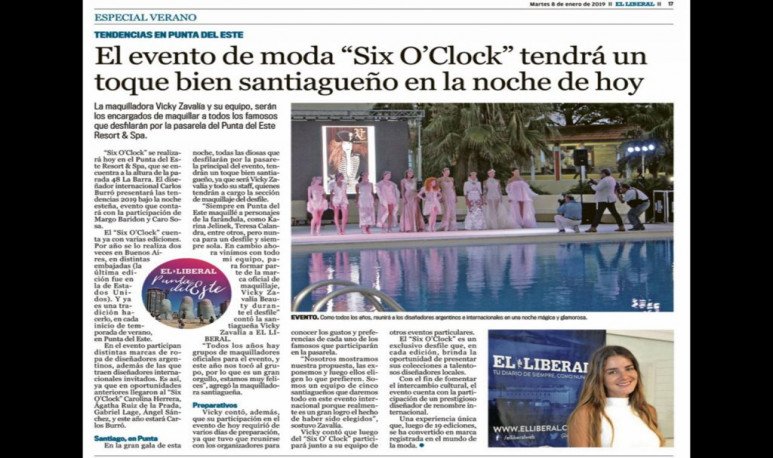 She was called to make up during the super parade that takes place every summer in Punta del Este “Six O'clock”. This is a traditional and exclusive event that summons the best of national and international fashion, created by Carminne Dodero that promotes Argentine design. The appointment was at the 5 star hotel Punta del Este Resort & Spa in La Barra, hundreds of people were present.

Following this, Vicky makes an interesting reflection about training as professionals for us to convey to his followers:

“ This profession takes a lot from day to day, creating and being permanently updated. I had and have the opportunity to invest in specializing, too, abroad. In cities that are considered as epicenters of fashion”

“To be an entrepreneur you need perseverance”

Hiking in the mountain range of Villa la Punta

Having a rabbit as a pet

How do cats see?