Food trucks are trendy and battle restaurants. The average consumption is $500 per person and are preferred among young people. 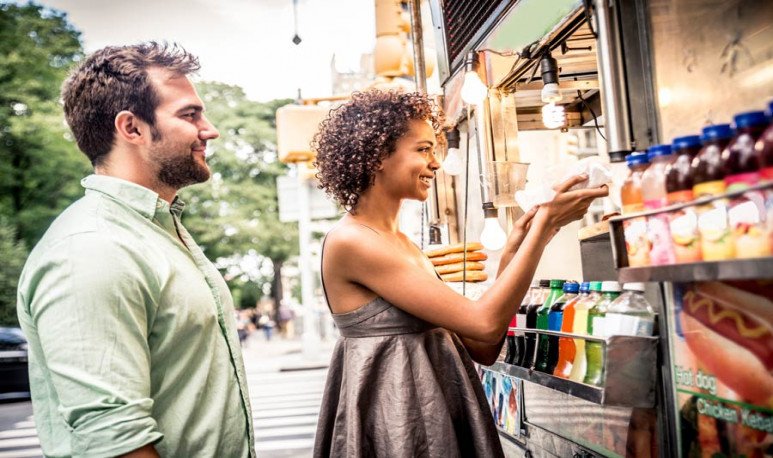 A study revealed that  customers attend a food truck four times a month  and spend $500 per visit. The Faculty of Tourism of the Universidad Nacional del Comahue ( UnCo ) and the Municipality of  Neuquén addressed research on the field of food trucks.

The survey was conducted on 18 carts in the city, where 163 customers were interviewed. It was concluded that the neighbors already appropriated these   gastronomic spaces . The most frequent trolleys are young between 27 and 30 years old, and do so up to 4 times a month (always at night).

“It is a pride, a joy that the Faculty of Tourism will turn to us to do these studies. I am pleased that this interaction has become a habit,” commented the deputy secretary of  T  urismus  Municipality, Eliana Famin. 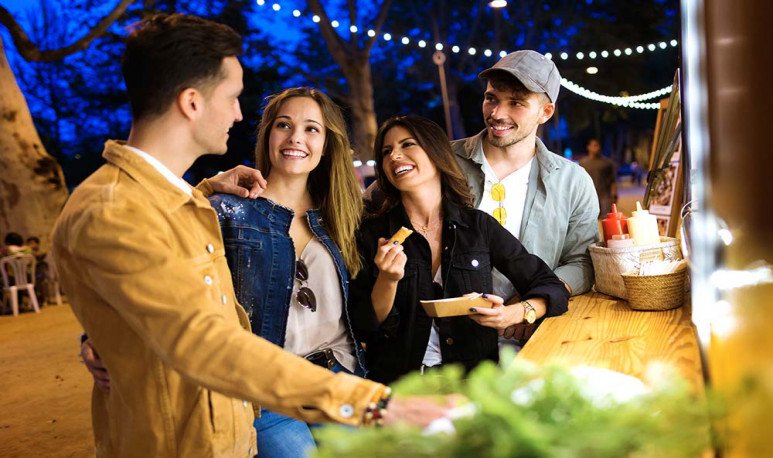 More than a seasonal fashion

The growing demand exceeded the expectations of municipal officials and traders themselves. In this regard, Hernán Panizzo, from Berlina Food Truck, commented that he was surprised by the impact of outdoor food yards. “In winter, a lot of people come too. If the weather is good, at noon it is full even if it is cold,” he explained.

For his part, Famin said that “it is a  cutting-edge alternative service .” It gives diversity to the gastronomic offer and became a tourist attraction.

This commercial rage is given for several reasons. Primarily, due to the  strategic location  in which the gastronomic spaces are arranged. Always in places where many people circulate daily. “  Paseo de la Costa  is one of them, where people go for a walk or for a walk. The truth is that we do very well for everyone who works here,” said Panizzo.

The products are of good quality and less expensive than in traditional fast food restaurants and houses. Every day, they serve between 20 and 40 people per shift. “We have evolved with food, there are elaborate menus that are already  gourmet . In addition, all cars work with craft beers that have been awarded,” he added.

The study was conducted in October and was in charge of the students of the Chair of Information Management of the Tourism career. In addition, it had the collaboration of the Tourism Statistical Observatory of the Municipality of Neuquén.

A tourist proposal for the city

Undersecretary of  Tourism Eliana Famin said that food trucks became a tourist attraction for Neuquén . “It is an alternative service of very good quality, which is aimed at a young audience. That's why it became a very important tourist, social and recreational product,” he said.

The official said that Paseo de la Costa is an icon of the city. Today it is not only for citizens, but also for tourists. Everyone arrives with the intention of getting to know the work that stretches for almost six kilometers on the banks of the Limay River.

“All the surveys that we have done from the Statistical Observatory indicate that the walk is the place of greatest interest,” he said.