This could anticipate what advertising to display on the cell phone screen before the person is in the place close to the trade or service provider. 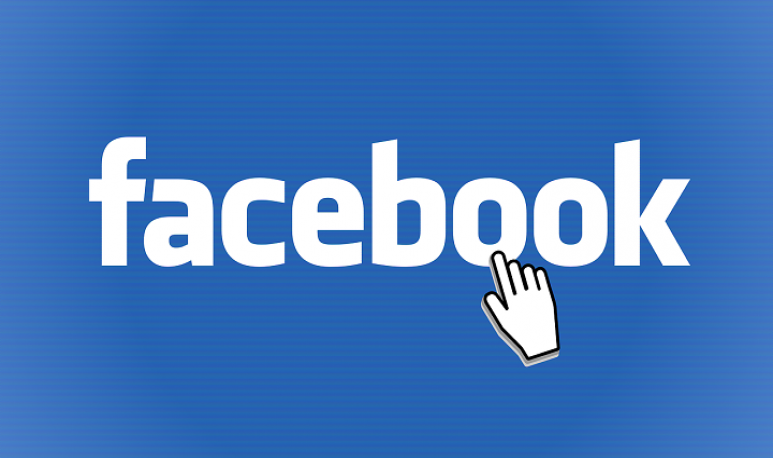 The social network  Facebook  filed three patents in the United States to send  advertising  to its users according to their interests and future plans, for which they will use data from the shops, location and rides they most frequently, reported today the site BuzzFeedNews. “This could anticipate what advertising to display on the cell phone screen before the person is in the place close to the trade or service provider,” explained  Facebook spokesman Anthony Harrison. One of the patents filed, called “Trajectories without being connected”, is to take information from people nearby, who may be contacts or not, to determine possible routes to follow by the user,  which would feed a huge big data guarded by Facebook technology  .

Another proposal is linked to the use of Wi-Fi, Bluetooth, cellular and NFC (near field communication) networks so that, through the mobile's GPS, the most accurate location of a person is provided to anticipate where they might be able to address. If it were estimated that the user is heading to a regular place, such as work or the gym, it could be assumed based on the history how long he will be there and where he would then depart, depending on, even, the day of the week. The third patent developed by  Facebook  would predict future movements among those who do not live in a city and are eventually in it, they completed.

It is clear that following the Cambridge Analytica scandal — where a series of journalistic research claimed that the consultant improperly acquired information from 50 million users of the social network in the United States — Facebook users' trust in protection of your personal data has declined significantly.

Although the company made its mistake publicly and ensured that steps would be taken to ensure the transparency of the platform, registration of a new patent has made it clear that Facebook continues to seek as much information as possible from a person, including involuntarily.

Such patents seek, in one way or another, to detect a person's facial expression to find out if a publication bores or arouses any interest, and modify the user's timeline accordingly. Since 2012, the year in which the company went public, this record must be public. Since then, Facebook has registered thousands of patents which, according to the company itself, need never be used.

To reassure anyone who wants to review Facebook records, senior executives of the company publicly said that much of that  technology  will never end crystallizing into real products.

Facebook also argues that patent registration is simply a way to venture where technology will go in the coming years. If such tools become fashionable in the near future, the user will depend even more  on large companies keeping so much flow of information safe.

Other of Facebook's disturbing patents show a user's interest in knowing absolutely everything: using the microphone on your  cell  phone to listen what series or TV show are we watching, predict whether the user will marry soon, their socioeconomic status, the duration and quality of sleep, what brands and politicians are most talked about with friends, even proposes a method that will be right date of death of a user's friends.

Knowing the interest in collecting so much information from its users, it is clear what is the ultimate goal of the company, whether or not it gets to put into operation any of these systems: 99% of Facebook's profit continues to reach through the company. eacute; s of advertising.  Users who are not comfortable with the idea of a large company storing their data, which is increasingly, may need to consider closing their account.