ESMA, a book by Juan Carrá and Iñaki Echeverría that helps a lot to continue the difficult task of continuing to demand Memory, Truth and Justice. 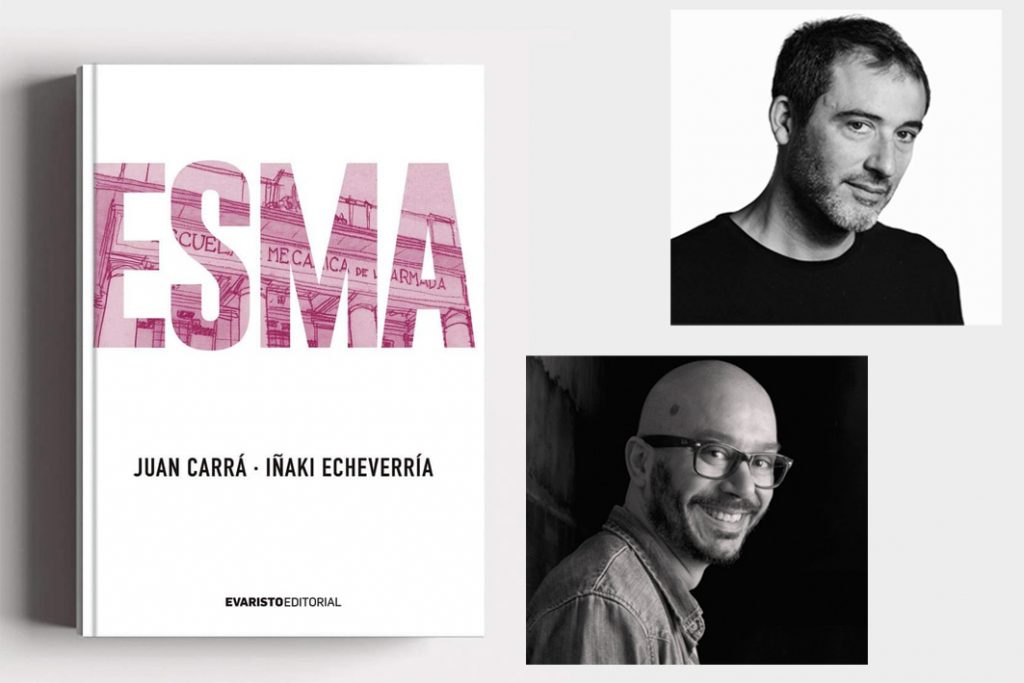 One of Walter Benjamin 's main hypotheses in his already classic text “The Narrator” says, simplifying it, that the great experiences of the human being, contrary to what might be thought at first, do not help the stories to multiply and diversify, on the contrary. He uses as an example what he himself could see in the German soldiers returning from the trenches of World War I . They came back mute. They couldn't say anything. The intensity of the experience they had had made them lose their ability to narrate it. Our vernacular version is, without a doubt, the civic-military dictatorship of 1976 . And its main symbol is the ESMA.

How can we tell what happened behind those walls? How to make it digestible but at the same time true and rigorous? Nations that do not know their own history are at enormous risk: to repeat it . Perhaps that is why efforts to keep that memory alive (in addition to continuing to seek truth and demanding justice) are never vain. And it is in that sense that a book like Esma, whose texts are by Juan Carrá and his illustrations by Iñaki Echeverría, is not only recommended, but we could even say that it is necessary. One of the best decisions of the book is that it be illustrated. The aesthetics of the comic allows to say and show things that of another form would be almost impossible (perhaps it's Maus, the excellent book by Art Spiegelman who started with this tradition). Divided into chapters sorted by proper names, tells the adventures of a journalist who works on the coverage of the trial known as “Megacausa ESMA” or “Unified ESMA”. That chance of running in the center of the scene allows the narrator to be able to tell the lives of the different people who were kidnapped in that fateful place, many of them continuing missing until today.

A final comment to highlight the quality and quantity of the bibliography consulted and that of the last two chapters, which narrate (and show) how the Casino of Officers operated and how the judgments were. We will continue to ask for memory, truth and justice. Books like this help us a lot in the task.