It is known that Erica Rivas will no longer lend the body to her “Married with Children” character. But find out what's going to happen to Maria Helena. 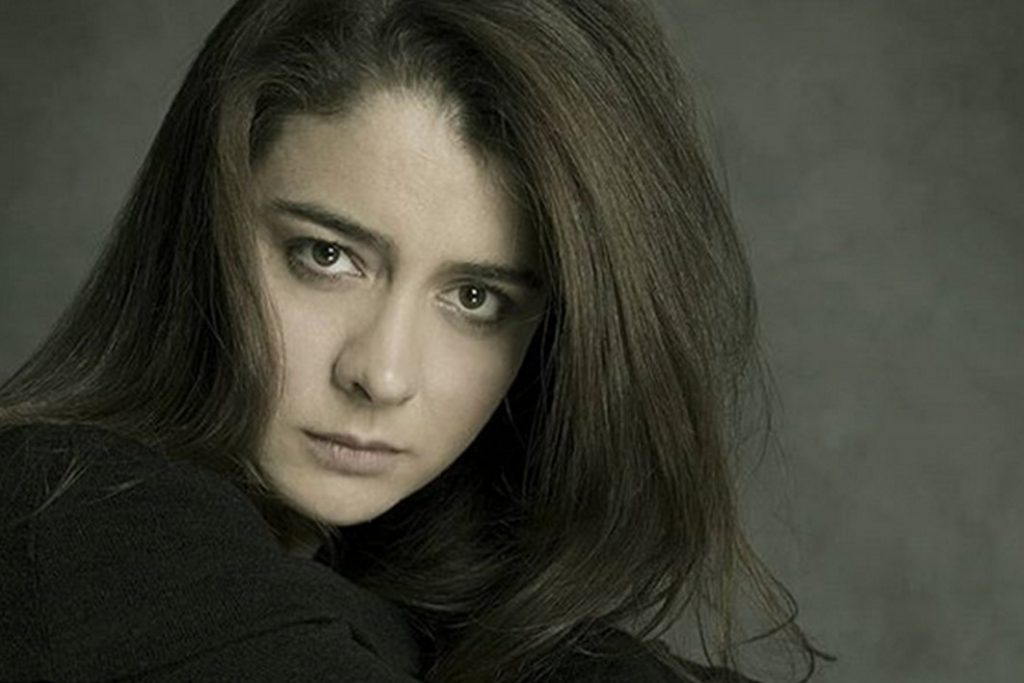 It became known these days that the great actress Erica Rivas will no longer play María Helena Fuseneco . Not in the theatrical version they expect to release in the summer 2021 in Mar Del Plata, nor ever again.

There's a lot of going back and forth in the versions of why the cast misses an actress of such caliber. In a character of such a voltage for the audience. First it was said that she had other commitments made. The typical one. Then Erica Rivas did not agree to do three performances a day. Said the producer Gustavo Yankelevichhimself. Two versions denied by the actress. Who argued not only that she was kicked out, but also that they did it through Whatsapp.

What's the real reason? No one but the protagonists knows. Now, of course, versions are beginning to appear. They all tilt the balance to the fact that the production broke off from the actress. He didn't want to record a radio promotion commercial. He always had problems with the script. And it looks like this would be the right one. There is a lapidary phrase about the script of the play, in particular, that Erica Rivas entrusted to the rest of the cast. The question is who made it go to production, right? William Francella... Florence Peña... Marcelo De Belis... Luisana Lopilato or his brotherDario ... Who are you betting on?

The only thing that seems true is that Yankelevich will not replace Rivas on paper. I mean, there's not going to be Maria Helena, directly. With the departure of the neighbor of Los Argento comes a must change of script. Will they take advantage of it to raise the level of humor..?

May the doctors forgive me
Vocation for humor
Waiter, a carlito!
A new life in the Netherlands
An unforgettable song
Know and always want to come back
The legacy of a voice of the people
In the middle of quarantine, Cyrus premiered a song