Repulsive characters they probably would not like to know, who today have them on the screen 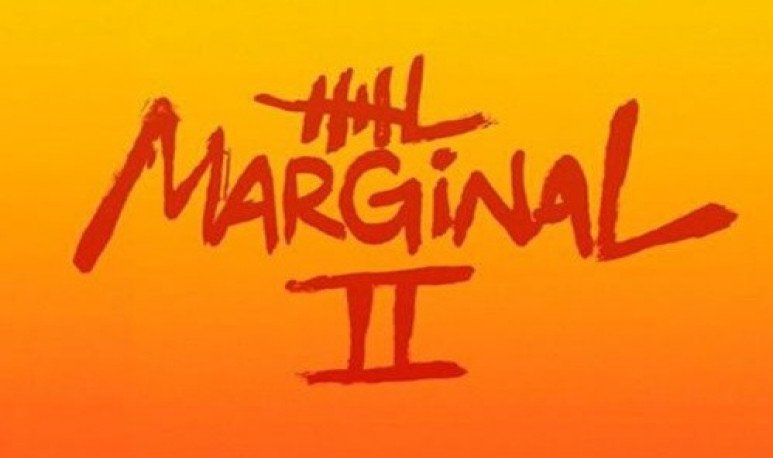 The premiere of “El Marginal 2” and the event that generated in the audience, criticism and its impact on the media, has (at least I think) a lot of history. The simplest would be to talk about how well the first season worked; which barely finished, landed on Netflix. But the interesting thing is that this first chapter of the second season exceeded the 11 rating points, when those in the first only used to pass the 3. When I talked about history, my intention was to go quite backwards to discover the slow and sustained growth it had in cinema and then TV, the world of marginals, both in prisons and villas and in the deep world of the conurban Bonaerense.And I think the starting point of this “modern era” was in 1998 with “Pizza, birra y faso” by the great Adrian Caetano and Bruno Stagnaro, who during these 20 years never stopped discover those alternative worlds with notable films such as “Bolivia”, “Un Oso Rojo” (Caetano), and television products like “Okupas” (Stagnaro) and “Tumberos” (Caetano) .And the cool thing is that this 2018 finds them both in their thematic world and with great success: Stagnaro with “Un Oso Rojo” (Caetano). rooster for esculapio” and Caetano writing for “El Marginal”. Two great series that gave us local production.Returning to El Marginal, is a high level in each of the fundamental points where a story should be supported: both the script, production and acting are very good, and in every detail the hand and general direction of Sebastian Ortega is noticeable; another specialist of alternative universes.Again, and luckily for the industry, talent is recognized, perhaps that is the cause to manage to seduce the public with stories of repulsive characters that surely would not like to meet, those marginal ones that today have them on the screen.