Mamone and his bandoneon were a very different experience, prodigating combinations of select, unique sounds 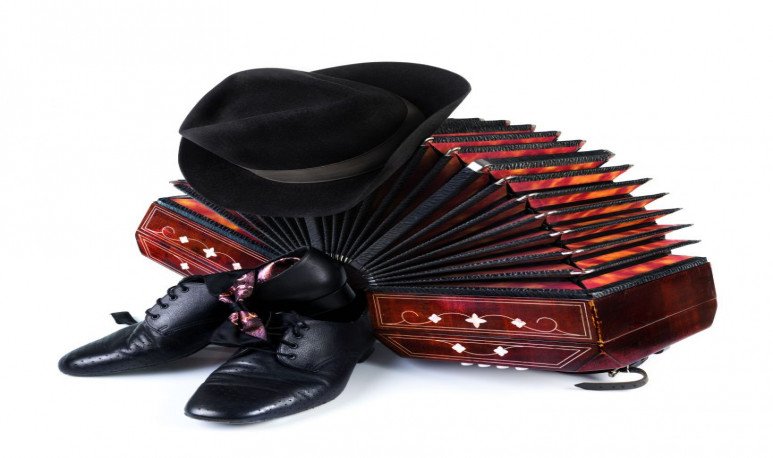 Pascual “Cholo” Mamone was bandoneonist, composer, director and arranger of Buenos Aires music. He was born in the neighborhood of San Cristóbal, on April 22, 1921. He studied bandoneon with Pedro Maffia from 1939, and in 1942, he joined that Tango orchestra. He was an important arranger, starting these tasks in 1949, with Osvaldo Pugliese, with whom he collaborated 15 years.He also made arrangements for Roberto Caló, Alfredo Gobbi, José Basso, Pedro Laurenz, Enrique Mario Francini and Florindo Sassone. From 1954 he collaborated as the first bandoneon and arranger, in the orchestra of the singer Alberto Morán, directed by Armando Cupo. In the 1960s, he conducted Miguel Montero's orchestra. In collaboration with Dr. Juan Tigi, doctor of Santojanni Hospital, they obtained second place in the Odol Competition, with the milonga “When it was mine mi vieja”. Because of work difficulties with the recording companies, he was forced to temporarily abandon music and work as a medical visitor. That's how I met him when he worked at Santojanni Hospital. Extremely polite, cordial and kind, he was handled with humility. I ignored his carats as a musician, which did not prevent us from engaging in a friendly relationship. Successive meetings in the hospital were longer.His musical concerns were multiple. Thus was born “La Familia Coral”, a family venture made up of his wife and children in singing, accompanied by his bandoneon.This activity was embodied in a vinyl record. A family reunion allowed me to enjoy Pascual Mamone and his bandoneon as an exclusive soloist. It was a different sound, which had no connection with what we heard in his performances accompanying singers. Mamone and his bandoneon were a very different experience, prodigating combinations of select, unique sounds, where the influence of his teacher, Pedro Maffia, could be appreciated. Many of these performances have been recorded in home recordings. The Lunfardo Academy declared it “Gloria del Tango” in December 1996. For several years he conducted the Tango Orchestra of the Municipality of San Martín. He accompanied outstanding soloists, such as María Volonté and Chela Cordero. He was summoned to join the group of 14 bandoneonists who honored Aníbal Troilo. On Wednesday, September 11, 2012, he performed for the last time. He could not repeat his performance, as planned, because as the newspaper La Nación said, “He went on tour not to return.” At 91, Pascual Mamone finally moved away, leaving us the memory of the professionalism and friendship of a great performer, arranger and composer of tango, from that unforgettable Buenos Aires.