"Coffee was my little world."

"In my dear Buenos Aires we've lost until good afternoon! And that's the opposite of social progress" 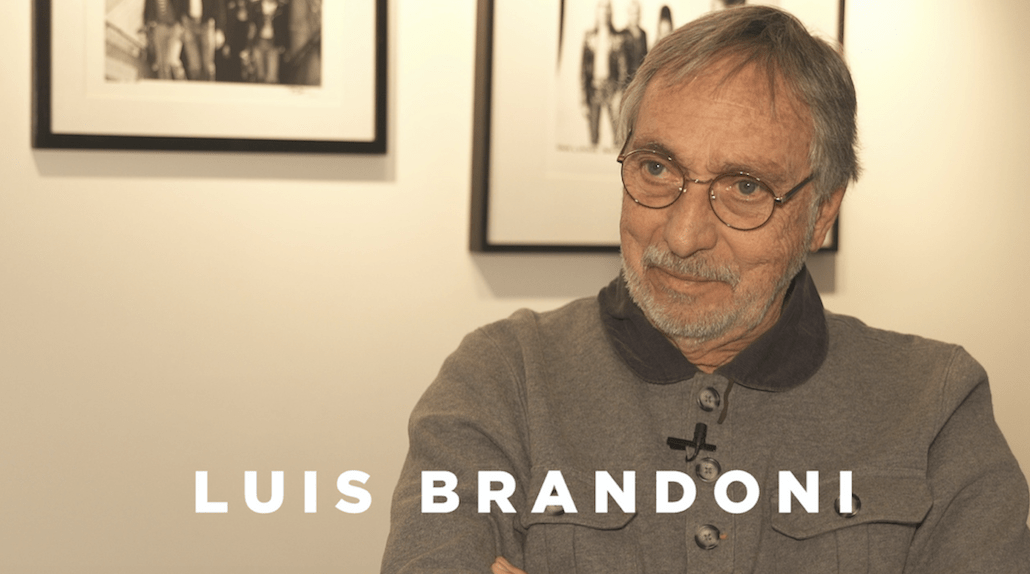 By: Mariano Oropeza
A few days after the premiere of My Masterpiece, the new film by Gaston Duprat, Luis Brandoni answers with his new, fresh, starring role in his masterpiece. Among memories and emotional reflections, one of the great Argentine actors with all the lyrics, remembers from the first years of his career as a puppeteer in Dock Sud a career that forged him in the search for the Argentine actor, the one "who, within the infinite variants of the Argentinean, has something in common to observe, a way of using the unique language of us", says the remembered Cantalapiedra of My brother-in-law. In love with a profession that allows him to have the "maximum hope of someone: to be a memory", and with fundamental titles such as La Patagonia rebelde or Esperando la carroza, "I am surprised that young people know by heart whole dialogues, like that of the three empanadas, which are more than 30 years old", emphasizes the actor of the next film by Juan José Campanella, in his mind the teachings of the café porteño survive, the one that "helped me to unve the doubts and mysteries of life". The same heart of lunfardo that shows off with La Hora del Tango on Argentine Public Television. Committed to the political life of the country, be it as a trade unionist or legislator, he states without hesitation that "it was necessary to get ahead in order to lose our fear. And we lost him. Fortunately, we never found him again. And with a look on the street of a flirtatious Recoleta, with a grimace, he says resignedly, "what makes me sad is that in my Buenos Aires we have lost the basic gestures of solidarity, even good afternoon was lost! And that is the very opposite of social progress.