Home Argentine Cambalache Love is not perfect. And relationships, much less

A story of stories about love 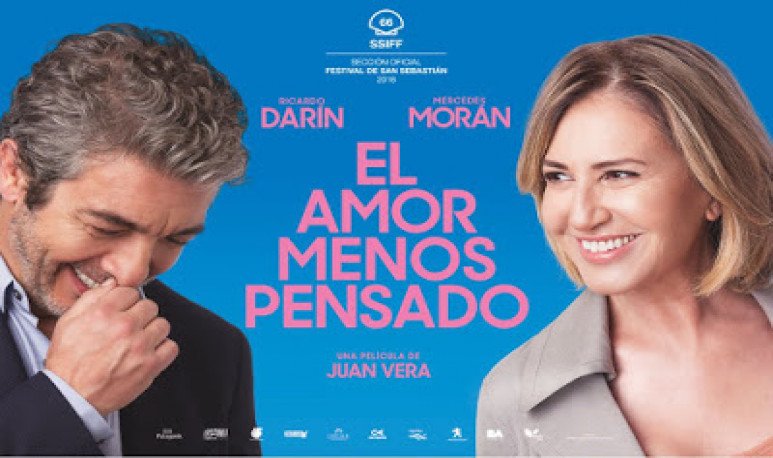 “Love less thought” is a hard film to analyze, at least for me. I could understand both those who mobilized them and those who felt disappointed. It is that on the one hand it has a great acting display and wonderful situations, but on the other I think that the main conflict is not entirely clear (although it should not necessarily be a conflict), and as it is the type of film that feels, where adults can identify, it is able to generate things that are difficult to rationalize. Brave and plausible decision of the director, Juan Vera, who had written it together with Daniel Cúparo and went to the direction of his debut feature. And if romantic comedies were his world, since he had worked on the scripts of the successful “Igualita a mi” and “Two plus two”, in this one, and beyond remarkable moments, I think he decided to give more space to the grays of drama over the brightness and color of the comedy. Very high Mercedes Moran and Ricardo Darín, very well accompanied by Claudia Fontan, Luis Rubio, Andrea Pietra and Jean Pierre Noher. And as if it did not reach, the film and its route gives us the presence of Claudia Lapacó, Chico Novarro, Gabriel Corrado, Norman Briski, Juan Minujin and Andrea Politti, the latter in a scene that alone is worth going to the movies. We could say that “Love less thought” is one more film about the love of a mature marriage; but no, it's much more than that, it's a story of stories about love, relationships, desires and the pursuit of happiness.