With the second edition of Fan games it was confirmed that there is a solid foundation for e-sports. Video games finals, shows and shows. 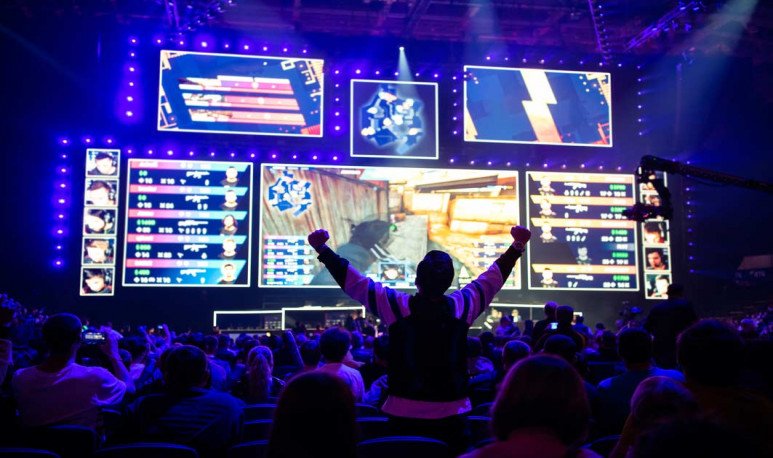 For 4 years a group of young fans of electronic games has been working in Mendoza to spread and grow their favorite pastime. They seek to shape, strengthen it and generate international competition, where  the esports industry moves billions of dollars.  As in the United States, where the finals of the different games are held in big stadiums before the attentive gaze of  tens of thousands of fans  . However, this has not yet happened in Latin America.

Last year the  second edition of the Fan games was held. After the debut in 2018 where, as one of its organizers, Iván Bee says, all this came to life: “The first year came to life, it was made as possible. We threw it forward and did it as we could. But in the second meeting we got people to know what the Fangames is.” And this involved the effort of many parties, says Iván: “And that was achieved thanks to the support of the sponsors and the dissemination we gave him on social networks.”

The event was at the Intercontinental hotel. It had a high impact because  there were endings of the main video games of the moment.  Athletes arrived in Mendoza from different parts of the country, and there were board games for everyone, roll and chess tournaments with professional masters. A free to play zone was also built, where there were only consoles and machines for free to play. With  four islands, one from Nintendo, one from Play 4, one from League of Legend  and one from Megatechnology, which is a sponsor who put machines and showed what is “the power of the PC”.

Everything was crowned with the  awards ceremony of  the boys from the Club de los Videogames, who make, throughout the year, a project where they generate a video game and present it at the end of the year, at the Fangames. Finally, the Cosplay show, in prime time. Boys disguised as any video game character, comics or literature, with Buenos Aires jury who qualified him. The winner won an economic prize.

The electronic games industry is an industry that grows quite a lot in Mendoza, they are very keen to it. The e-sports organizers are very happy with the presence  of more than 1500 people in 2019, up from 800 in 2018 . In that sense, Iván Bee emphasizes that “in 2018 there were 12 people working on this, today they are more than 30. We are already working on the next event.”

That's why, you know, in 2020 you can't miss it. Fangames will come with everything.