That football is the least logical sport of how many there is is far from assuming that logic never has the path paved. 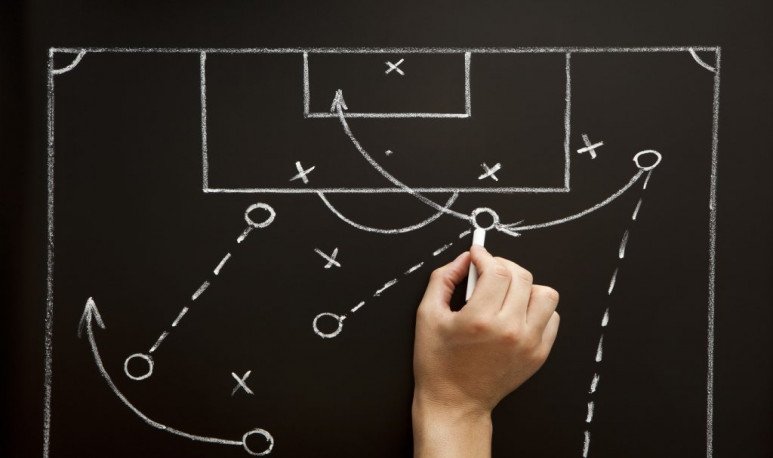 That football is the least logical sport of how many there are is far from assuming that logic never has the path paved: yesterday, in Santiago Bernabeu, it crowned the team with the highest tactical strength, the highest capacity to tolerate the moments of low tide and the highest ceiling when the potatoes burned. Direct opposition sport as it is, the fate of a match is in the end that makes way in the interaction of the virtues and defects of each person and in the doors that open or close, in the opportunities that are taken or left. In decisions capable of constructing universes or destroying them. Champion of America for having a better team than his opponent, for knowing how to close in time and form the accounts of planting and harvesting, River also banged by the hand of the obvious weaknesses of Boca. Of all kinds: weaknesses in the game, in physical reserves, in the emotional tone and in the tune of your coaching staff. Boca played a first time between acceptable and good, with domination of the territory, the indispensable approach and with the beautiful rubric of Darío Benedetto's goal. Did that scenario assume you had everything to take the Copa Libertadores? No, not all, but quite enough, of vigorous savings that squandered point by point as the minutes passed and added sin after sin: falling in love with the advantage, getting too far behind, giving up replicas and despising the adjustments that, like so many other times, escaped Guillermo Barros Schelotto's discretion. Not for nothing sports are a derivative of the quintessence of war: space given up, space taken. Present in absence Marcelo Gallardo and his alter ego Matías Biscay, River himself, knew how to risk in the search for answers, either in the intensity of that search, or in the explicit indicator of performers, in the collective device, in the forms and in the expeditious assumption of the wink of the circumstances. Juanfer Quintero gravitated, if he gravitated; the questionable expulsion of Wilmar Barrios meant for Boca a demolishing slap, of course yes, but he did enough since River was looking for his destiny, just as when Leonardo Jara crashed on the post the shot that could well have sealed the 2-2 and the penitentials for a century since Franco Armani enjoyed the dolce far niente. There will be, forever and ever, the innocuous questions that football gatherings will recreate again and again: why did Barros Schelotto discard broader variants in the conformation of the alternate bank? Why no minute for Edwin Cardona? Why so few minutes to Carlos Tevez? Who had the youthful Agustín Almendra killed? But fate is not what could have happened, fate is what actually happened. And what happened, the incomparable thing, was that first in the Bombonera and then in Bernabeu there was a single team that overcame an adverse score, not once or two, three times; that honored the hypothesis that among other things to play well is to be in tune with the available potential and that he had temperance in adversity. and smell at the opportunity, the right point of any team that narrows the distances between a possible champion and a champion proper. Source: Walter Vargas (Telam)