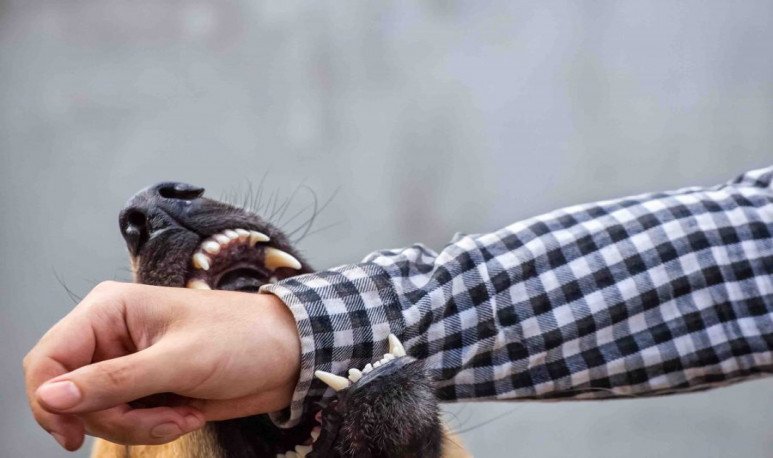 The mayor of General Pueyrredón, Carlos Arroyo, today announced the tightening of controls for the possession of dogs classified as “potentially dangerous” and modifications to the municipal ordinance on pet owners, following the attack of a pack on a woman who for a week ago remains in serious condition in a private clinic.

Arroyo detailed what has been done by the Department of Zoonosis so far this year and announced that there will be modifications in the municipal ordinance of responsible possession of pets in cases of bites or non-compliance with the conditions that animals must meet at the time of to drive on the public road.

“ Dogs must be wearing a hanger collar, leash, muzzle and vaccinated when driving on the street and, in the case of potentially dangerous ones, they must have the installation of a microchip,” Arroyo said at a press conference.

“ The current ordinance is very clear, dogs that are dangerous by the power in their jaws must have, yes or yes, the chip. It is placed with an apparatus on the nape of the dog and is included all the data of the animal, vaccination and the name of the veterinarian who attends it,” Arroyosaid. He

also said, “We will increase controls regarding the presence of dogs on the beach, which is also prohibited by ordinance, but we will strengthen inspections to prevent them from being on the beaches. This summer we are going to be very rigorous with this control.”

Potentially dangerous dogs are those belonging to a breed that, due to their jaw power, musculature, size and aggressive temperament, could cause death or serious injury to people or other animals.

For his part, Julio Ferrarisaid that his daughter (Guadeloupe) “is still in intensive care but his evolution is favorable. The doctors of the clinic (of the Child and Mother) have behaved wonders.”

“ She is better and calmer,” she said.

Guadalupe Ferrari was attacked last Monday when she was walking through the beach area of the resort 6 ofPunta Mogotes in this city, by three German sheep dogs, causing severe injuries to the upper and lower extremities.

The same dogs had attacked a woman running along the shore on 22 May in the same area, causing her to break one of her arms.