Chapter 2 - North Facade: It is located on Rivadavia Avenue. 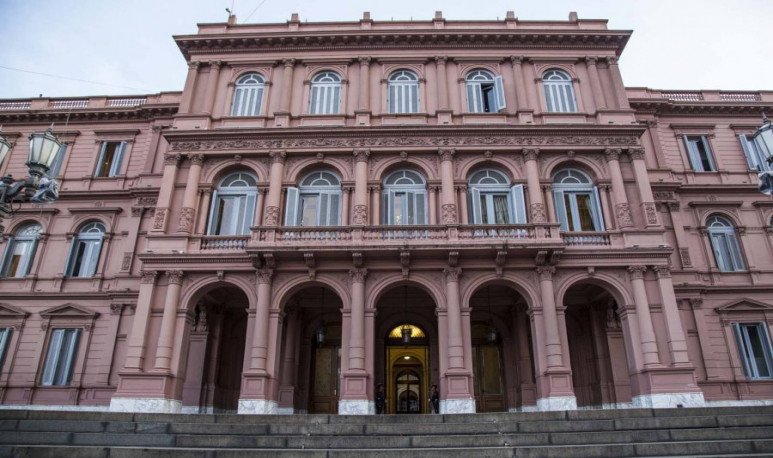 The north front is located on   Rivadavia  Avenue  and is the place where the  President  and official authorities. The esplanade was made during the modifications and extensions to the  Government Palace  carried out in the late nineteenth century by the Italian architect  Francisco Tamburini  in order to give this entrance a great look. The unevenness between the building and the street was covered with the construction of a staircase whose central stands lead to a wide esplanade limited by a balustrade on its outer side. It features a covered porch that gives access to an important lobby, known as Hall of Honor.

This entry is guarded by two   grenadiers  , guard of honor of  President la Nación . 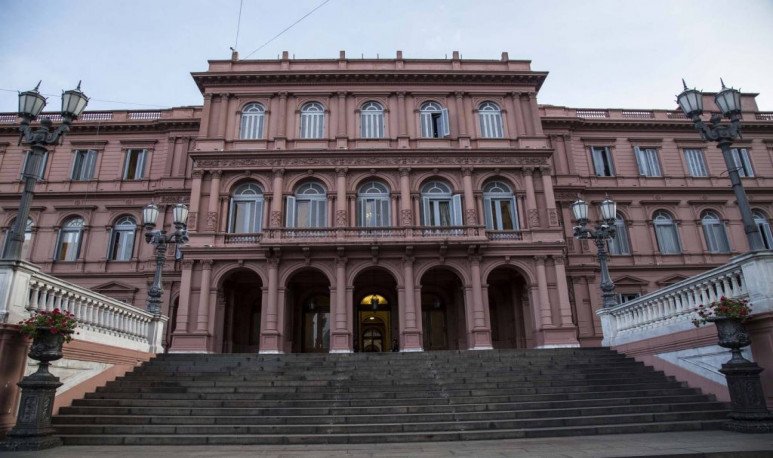 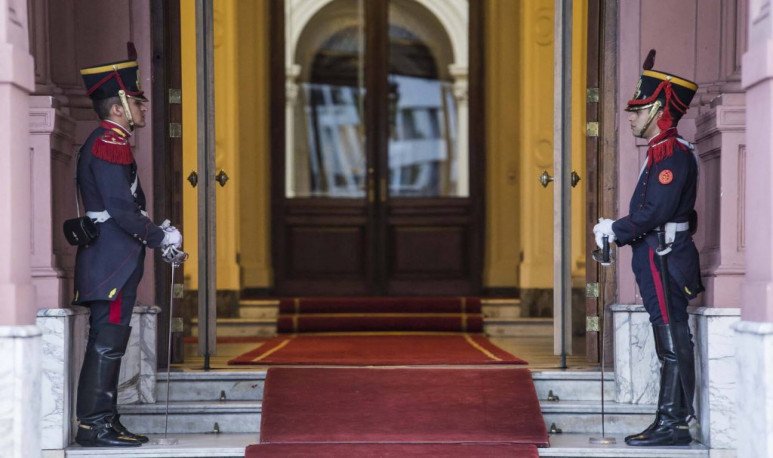 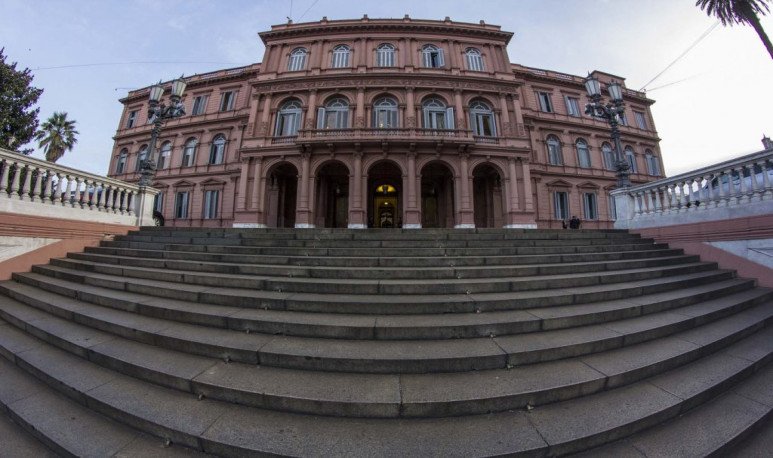 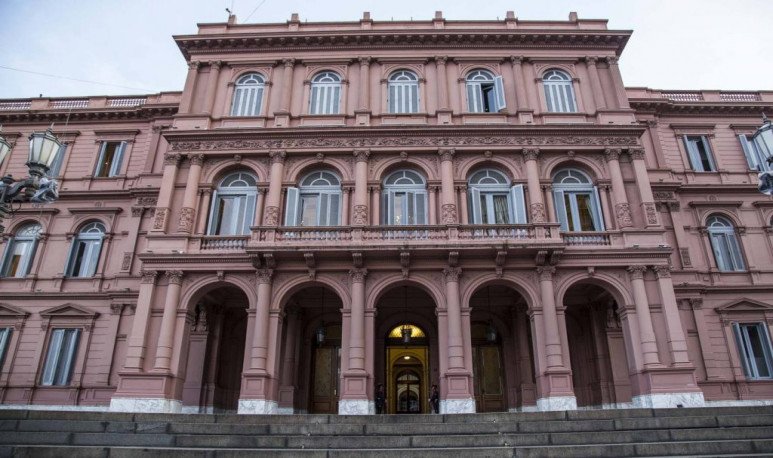