West Facade: It is the best-known front of the Government House. 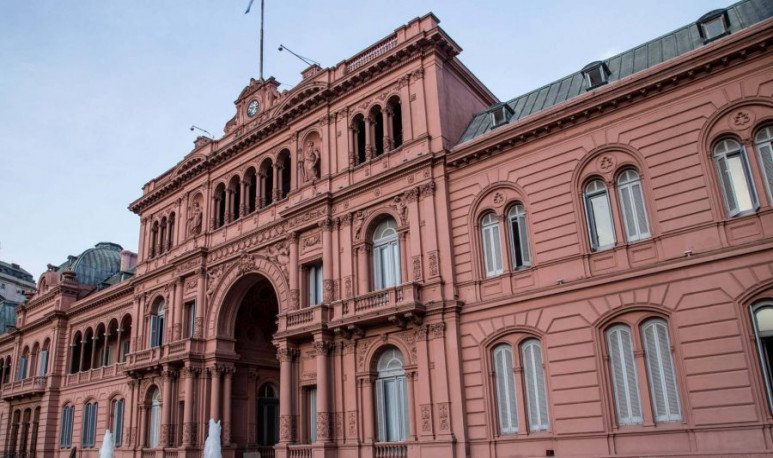 It is the best-known front  of the Government House  that looks towards   Plaza de Mayo   .

It stands out a large double height central arch crowned by a Neo-Renaissance style loggia designed by Italian architect  Francisco Tamburini  in 1884 at the request of President  Julio Argentino Roca  to merge the buildings of the  Government House  and the  Correos Palace .

At the top of the central arch, you can see the  National Shield , and above it, in high relief, the shields of the fourteen provinces that made up  Argentina in 1853. Between the columns of the central lodge, two female allegorical sculptures represent the  Republic and Justice .

On the first floor of the north wing, there are two loggias and a main balcony frequently used by presidents and the scene of important events.

In the center, at the highest part, below the mast where the national flag flames, there is a clock inaugurated in 2010 for the celebrations of the Bicentennial of the  May Revolution . It already appeared in the original plans presented by  Tamburini , but it had never been placed.

Since the building is located on a ravine, this façade has three floors, while the opposite facing the  Rio de la Plata has four floors.

The House is surrounded, since 2005, by a perimeter fence that has the main function of integrating it to Plaza  Colón  and all its surroundings. It was located twenty-five meters from the façade, and exhibits the  National Shield  and the shields of all the provinces. 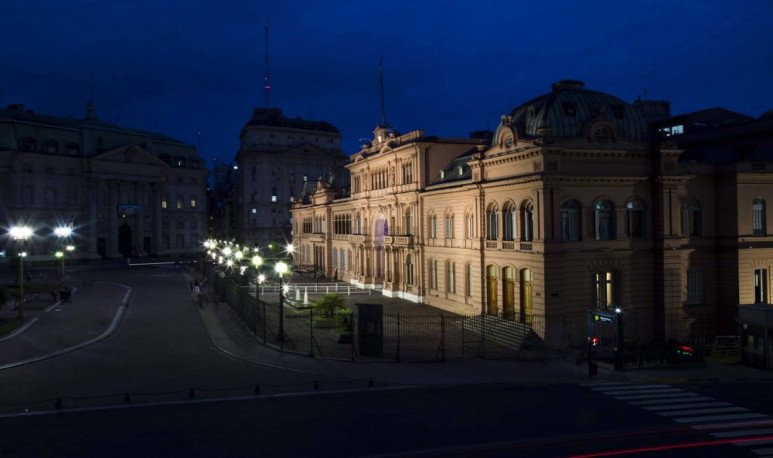 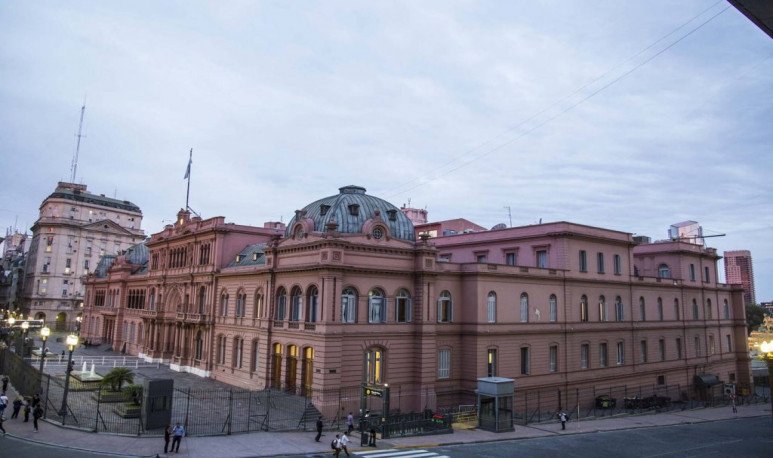 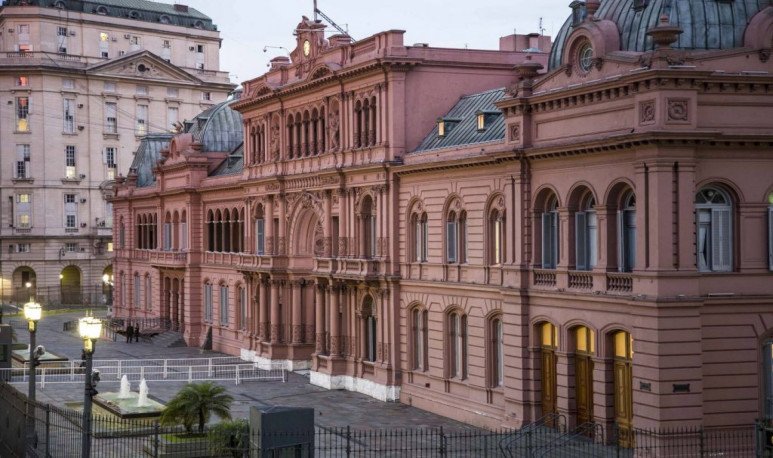 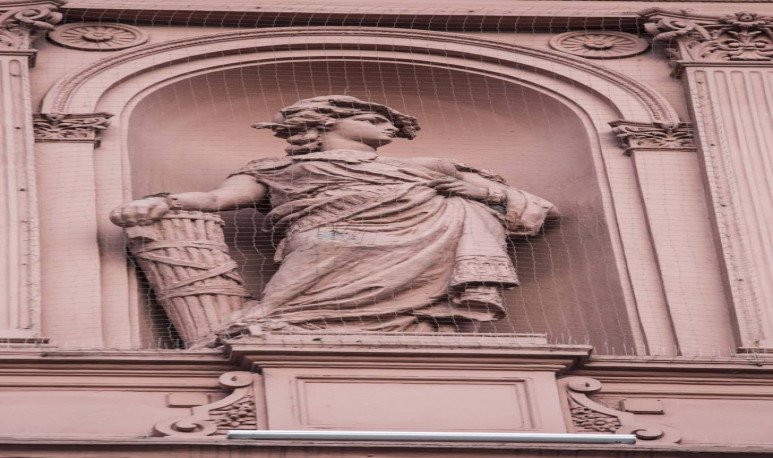 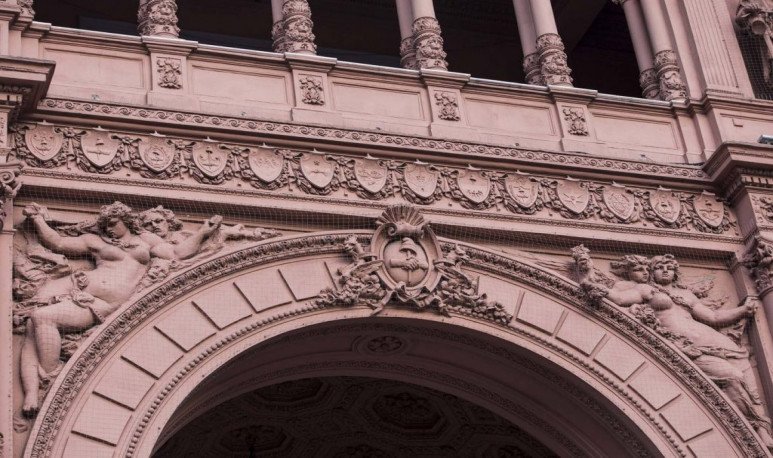 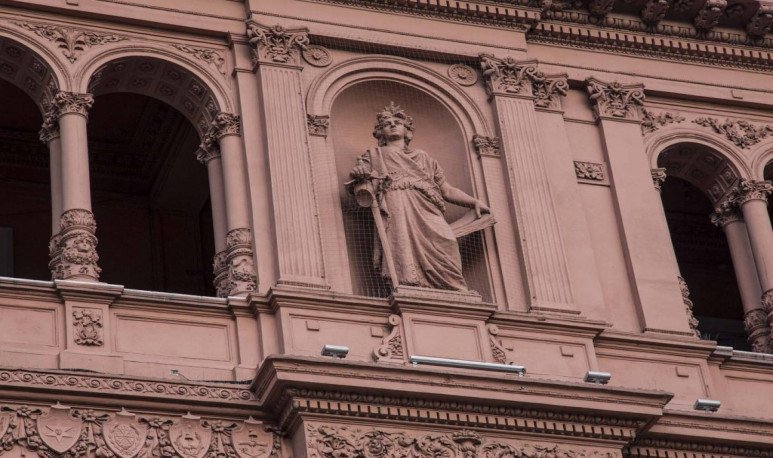 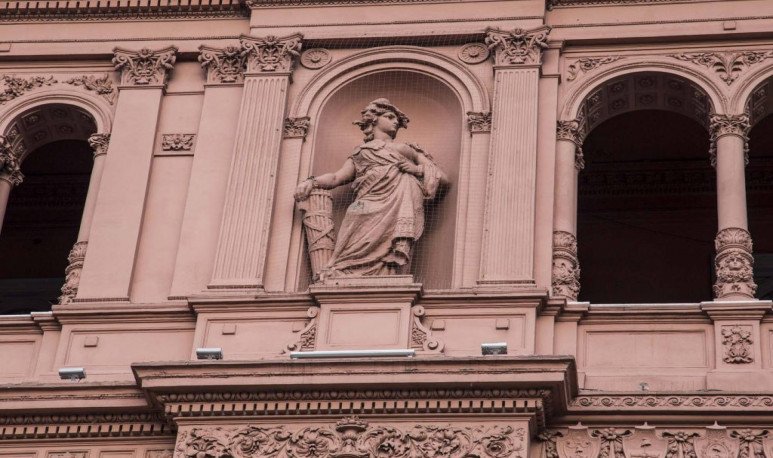 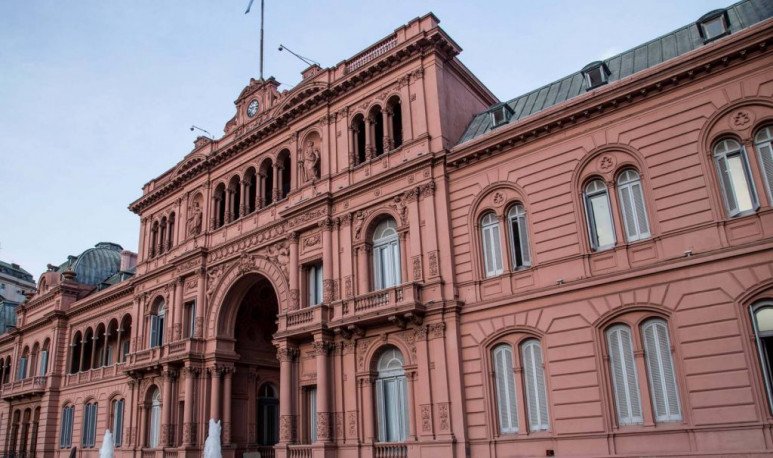 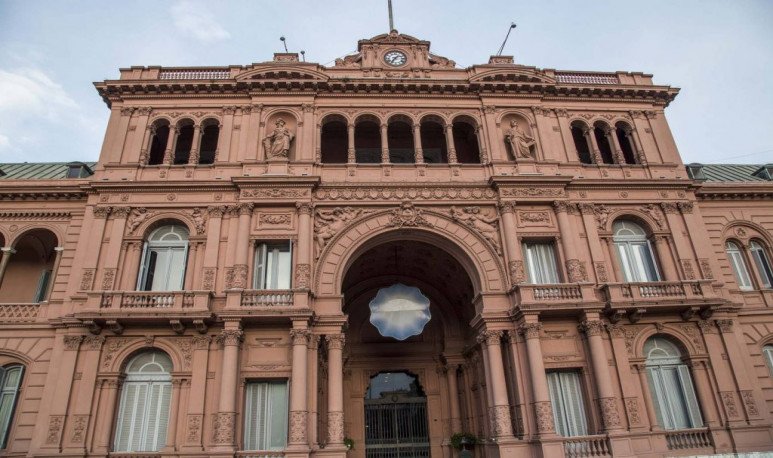 Tips to make your kitchen cool without losing functionality