A virtuoso of Creole music, died at age 67 because of a disease he suffered years ago 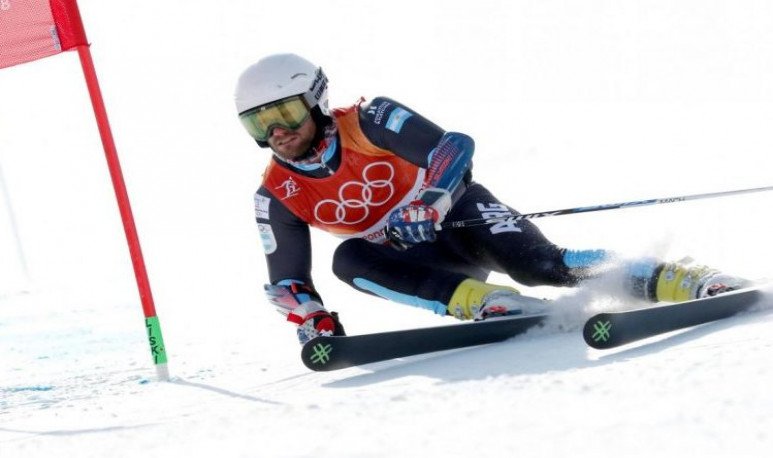 Guitarist Juanjo Domínguez, a virtuoso of Creole music, died in Buenos Aires at age 67 because of a disease he suffered years ago, the artist's relatives reported today.
In his extensive career, the musician embraced tango and folklore with the same passion and in that vein he stood out as an accompanying Horacio Guarany, to whom he directed eight albums, by Roberto Goyeneche, Raúl Barboza and even Andrés Calamaro, in “El singer”.
Juanjo Domínguez, a native of the Buenos Aires city of Junín, also recorded a dozen solo albums where he paid tribute, among others, to Alfredo Zitarrosa, Chabuca Granda and The Beatles.