Home Argentine Cambalache Culture and architecture in one place

The majesty of the Julio Le Parc Cultural Space breaks the tranquility of the department of Guaymallén. High culture in a magnificent work. 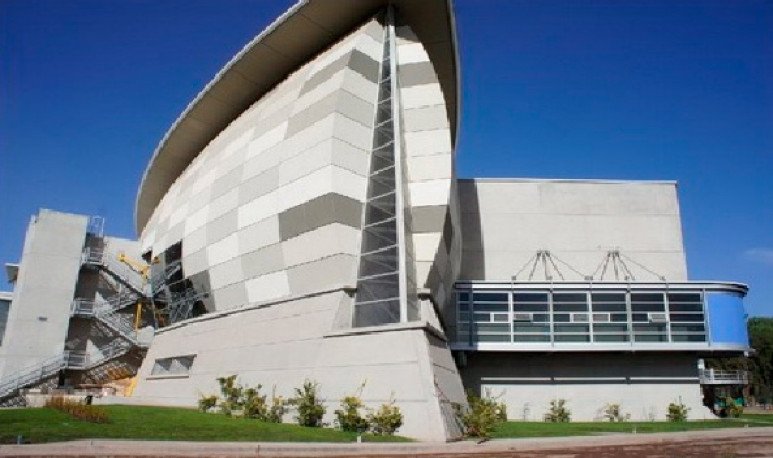 For many years, the city's need to have  a   space  dedicated entirely to art and culture  , led to the construction of a building in which cultural exhibitions predominate, theater and music classes, shows artistic and fairs of all kinds.

It is located  in the town of Guaymallén , on a main artery with quick access from different points of the city. The building is inserted in a property of almost  30,000 m2 , allowing the attendance of a large number of public.

The building has different rooms with armchairs, intended for shows, halls for teaching courses, large reception area (sometimes used as an open room), changing rooms for actors, café, administration offices and bathrooms. As a separate fact, the space has a  large vitrofusion furnace and a ceramic oven intended for the work and training of artisans , among other cultural expressions. 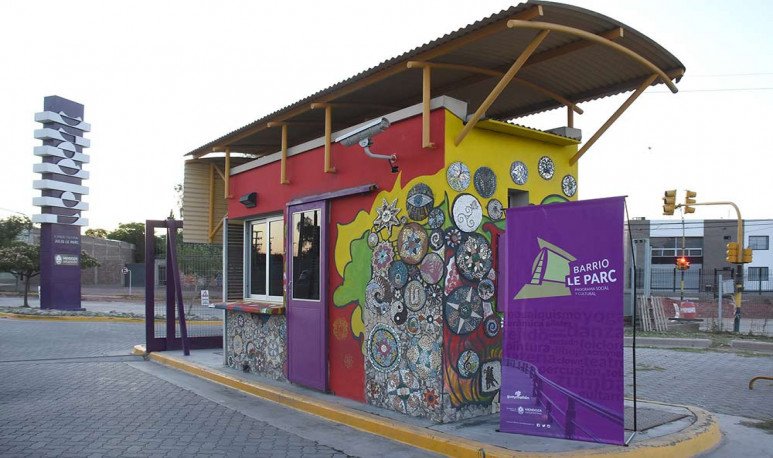 Volumetrically, it develops in four levels, starting from a main nave, with a particular shape that gives it a certain nautical character (it is also said to have a seed shape, in its evolutionary phase),  120 m long and 35 m wide, supported by two groups of columns through metal connecting rods, surrounded by blocks of concrete that form the sanitary columns.  The  total height reaches 25  m and features upper and end illumination, through a floor-to-ceiling opening. It has a space of multiple heights and its levels are connected via ramps, stairs and elevators. This body is interrupted by others, forming new spaces, including the rooms, which detach outwards, exposing its shape and size.

On the other side, in the access, there is a large concrete portal with a pedestrian bridge. The configuration of this one completely breaks with the scheme of the main nave, predominating straight lines, hard shapes and a sense of robustness. Inside, the different spaces for the public, artists, culture and staff are organized so that the entrances to the rooms are separate.

Both its cross-linked structure and some of its facilities have been exposed. The combination of these with the different materials used ( concrete, dry structures, steel, glass ), plus their shape, give the building a post-modernist style with classic details of the high-tech movement (George Pompidou Centre in Paris). There is a clear intention to show the full range of gray in the elements, leaving the use of color for the rooms.

The exterior is mostly reserved for parking. In the vicinity of the  building  stand out the entrance, both pedestrian and vehicular, with large stonemasons and designed on different levels, and a Greek theatre in the open air, where culture is also expressed.