Wealth is in the interpretation and evolution of thought itself 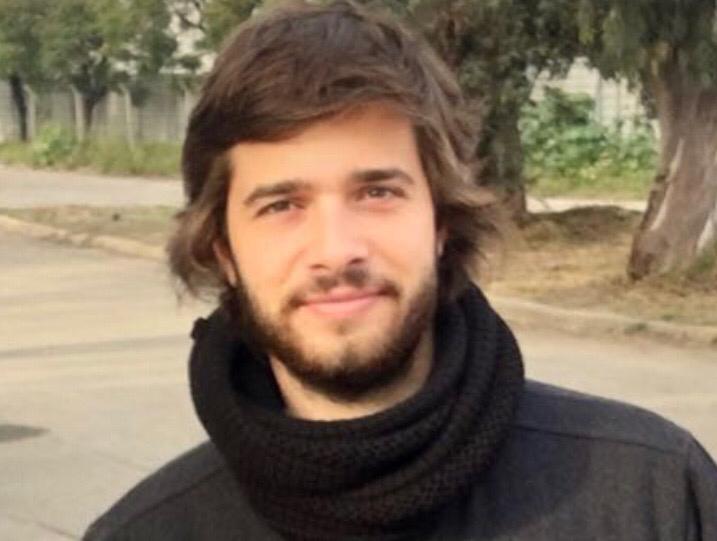 By: rrecondo
When an architect is formed, he acquires by transference or by pedagogical methods that teach him to think for himself, without pre-established canons and putting in crisis what exists, for good or for bad, own methods of making architecture. We remain as valid the second way. It is not that the transfer of knowledge is bad, nobody is born knowing, but that applies to technical and paradigmatic questions, not to project thinking. The currents - established ways of thinking or doing this discipline - are valid and were key in the birth of modernism, which is the cradle of our current architecture. Although postmodernism or the present time may be looking for a "back to the basics" at times, as if one forgets where it comes from, modernism should not and cannot be ignored as the birth of what we build and live today. Taking up again, the currents were necessary to put in common generalized paradigms and thought to revert and potentiate themselves. They are the basis. For this reason, we should not remain at the base, having already advanced, and put those currents in crisis and "not marry any", allowing the discipline to generate new things and evolve on a par with society. It is not to ignore the old, it is to respect it and value it, understanding that something can be as good as as as bad; to put it in crisis, challenge it, rethink it, and take care of it and not lose it at the same time. The richness of a professional lies in how malleable he is, without sinning of eclectic in his style -or why not- but adapting to places, needs of programs that do not dialogue with his "marked current" and can take the best of every type of old or current thought and get something good. There are varied styles, marked by history, current societies, climates and many other factors. However, the essence must be an understanding of the site, functioning and proposed need, and the architect, as a resource adaptable to those 3 pillars. If his style - which is not a "current" - can speak the same language as mentioned above, the architect will put his essence into the work and continue with his current. But it is not always possible. Wealth lies in the interpretation and evolution of thought itself.

"Humour should not be censored."

"We are a ballet loving town"

Netflix, the Vietnam War and a documentary that is well worth reviewing.

In search of Rioplatense DNA

To the water duck!