Many substances can cause damage of varying severity to dogs and cats. 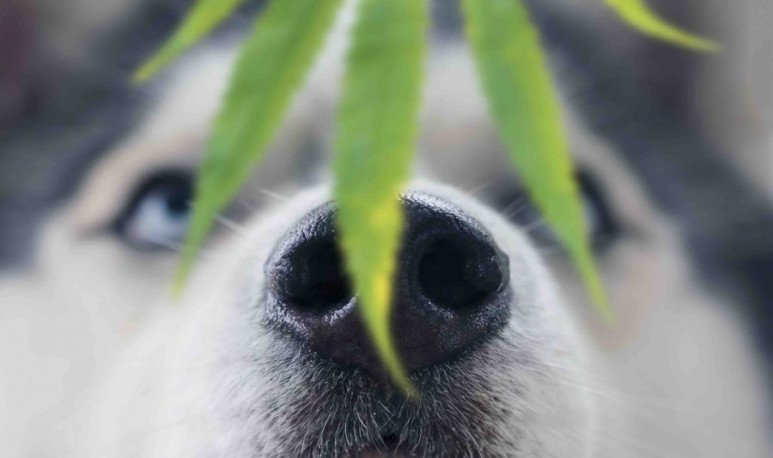 A team of researchers from the Biochemistry Laboratory of the Faculty of Veterinary Sciences of the National University of La Plata conducted a classification of the toxic ornamental plants that most often cause poisoning in pets, as well as a list of animals poisonous substances that pose a danger to them.

According to this classification, toxic plants include “La Cala”, “Adam's rib”, “Elephant's ear” and “Paradise fruits” among others, while poisonous animals include the “violinist spider” or “corner spider” or “brown spider”, the “yarará”, and scorpions.

According to the UNLP report, “many substances can cause damage of varying severity to dogs and cats, especially when they enter through the mouth or sometimes skin.”

“ Many owners do not know that there are plants and animals in their gardens and homes that can cause poisoning of varying severity in dogs and cats,” said Pedro Zeinsteger, a member of the research team at the platense faculty.

According to the professional, there are plants that have microscopic structures in their leaves that if bitten can cause intense irritation of the mouth and tongue and other nearby anatomical structures.

This is the case of the “dieffenbachia” (Dieffenbachia sp.), the “Adam's rib” (Monstera delicious), the “elephant ear” (Alocasia sp.) and the “cove” (Zantedeschia sp.), among others.

Certain plants produce fruits that may be attractive to dogs, including those from “paradise” (Melia azedarach) that, if consumed, cause a gastroenteric picture of varying severity, characterized by vomiting and diarrhea, and even neurological problems.

Others, such as the fruits of “Paraguayan jasmine” (Brunfelsia sp) can cause a variety of signs that affect the digestive system, the heart and the nervous system.

This is the case of the “oleander” or “garden laurel” (Nerium oleander), a plant very common in gardens and parks due to its rusticity and the beauty of its flowers; its toxic principles especially affect the heart.

In the group of insects, the most frequent accidents are those caused by bees, which have in their sting a poison capable of provoking a local, painful reaction.

Among the spiders, spiders and scorpions, are the “violinist spider” or “corner spider” or “brown spider” (Loxosceles sp.), a specimen that usually has intradomiciliary habits, is a dangerous species. Despite this, it is not an aggressive spider, accidents happen because pets step on them or lie down on the place where they are, accidentally.

Within the group of arachnids are also scorpions. All possess poison, however only some are dangerous for pets, such as the genus Tityus.

As for snakes or snakes, the most frequent poisonings occur by the “bite” or “bite” of the “yarará” (genus Bothrops).

Most ofidic accidents occur in canines, because of their curiosity, so bites on the face or anterior limbs are common.

Signs that an animal bitten by a yarará include large swelling, one or two points where blood flows that does not clot (correspond to the bite, the snake may have inoculated poison with one or two fangs) and a lot of pain (the animal scratches, cries, restless).