A highly recommended show, not to see. Entering the room guided by one of the actors, the absence of light generates all kinds of emotions. 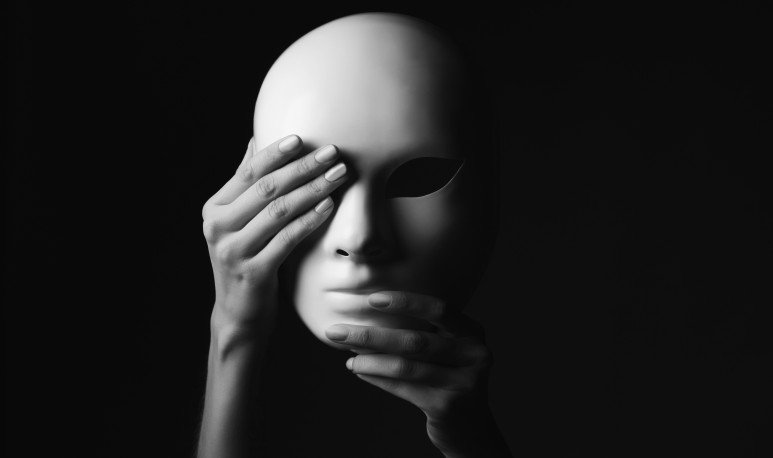 Something to not see...  blind theater  is a theatrical space absolutely in the dark, where actors are usually blind or visually impaired. Entering the room guided by one of the actors, the absence of light generates all kinds of emotions.

In a climate of mystery, we begin to hear nervous laughter and murmurs of the  spectators , who seem to be lost in the dark... A certain discomfort is perceived, which in the future of the  work  will stop until “almost” disappear. The ear is fine-tuning, the voices and the noises take precedence and take us into the story... And suddenly, almost without thinking, we incredibly started to SEE. Imagination is filled with visual scenes; as in the  REM stage of sleep,  the sequence of characters give shape to events. As the work develops, the feeling of strangeness disappears. NO seeing becomes “natural”, something new becomes usual in less than an hour. And above all, the anguish for the possibility of losing sight, for the compassion of those who do not see those who at that very moment are teaching us to see them differently...

The blind theater is presented in two spaces: the most traditional one based in the   Abasto   and the newest one in  - Palermo  . Several works are exhibited from very different proposals that are worth going to “See”.