We continue with the tour of the most imposing works of the architect Tucumano César Pelli, who left his mark in several countries. Pass and enjoy.

As we already told in the first part dedicated to César Pelli, after studying in  Tucumán  and after a few years in the country, he migrated to the  United States , where he began his career working with  Eero Saarinen . With him he collaborated for ten years. Already in 1977 he created his own firm:  César Pelli & Asociados,  along with Diana Balmori and F. W. Clarke III, in New Haven, Connecticut. That same year he was appointed dean of the Yale School of Architecture, where he remained until 1984.

Over time, Pelli won respect and worldwide recognition as one of the best  architects  of verticality around the world. Fame that earned him to take care of the most innovative and promising projects.

We invite you to continue touring his most outstanding  works  .

His most famous works 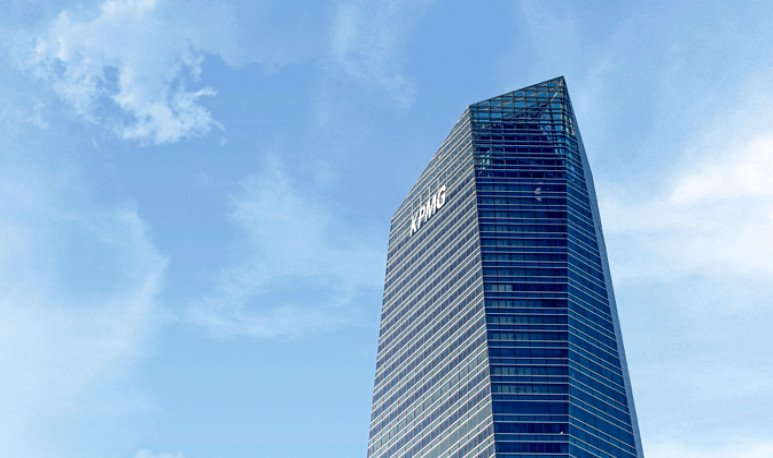 Located in Madrid,  Spain ,  the Crystal Tower  is an example of what Pelli is able to achieve. Elaborated as a crystal clear structure, the building ends, at its summit, with a glazed garden, with mature oaks against a wall covered with plants.

At 250 meters high,  the tower  is undoubtedly one of the emblems of the Spanish capital and is among the most outstanding buildings in all  Madrid . Its shape and its combination with the vegetable make this skyscraper an outstanding work. 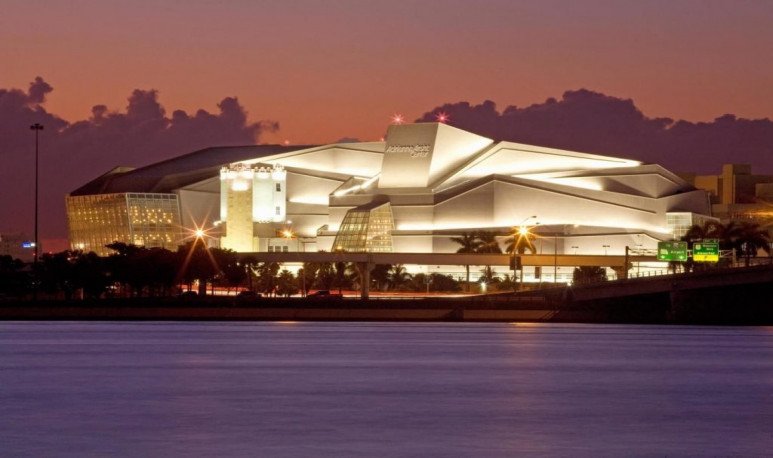 Following the works of Cesar Pelli we moved to the United States, in the city of  Miami . This complex is an arts center dedicated, especially, to the performing arts, where it combines and gives rise to various performances and forms.

It is among the largest arts centers in the country, only surpassed in capacity by the Lincoln Center in New York, and the Denver Performing Arts Center. 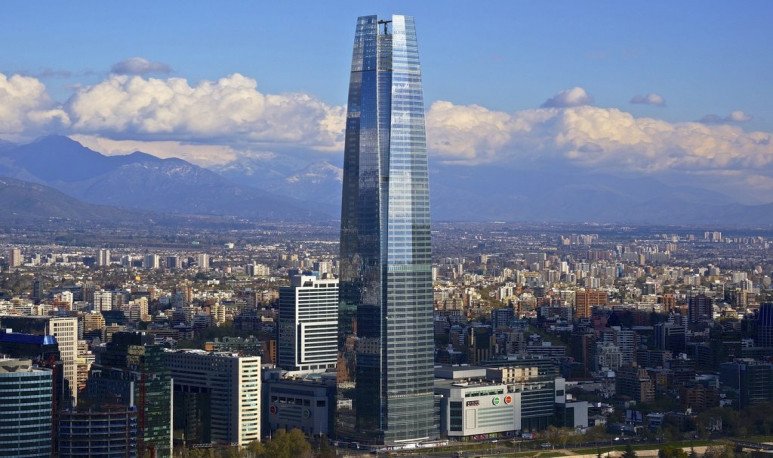 Following the journey after the works of our wonderful architect, in Chile he left his  footsteps  and built this tower that is part of the fabulous  Costanera Center complex. With its 62 floors and 300 meters high, it is positioned as the tallest tower in all South America and the second highest in Latin America, behind the Obispado Tower in Mexico.

Thus, and after touring only some of his works, the traces and traces of this  architectural  giant seem to be immortalized, like many of his works. Pelli was passionate about his work and that was noticeable. For us, that he has never forgotten his roots is an honor. We Tucumans say thank you, Caesar dear, just thank you.