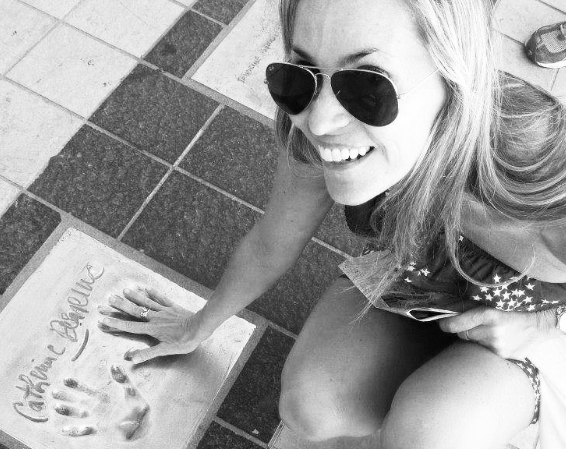 By: sybila
It seems that for the Russians, going to the theatre is like breathing.... it seems that their theatres attract more people than their stadiums... Moscow's theatrical proposal is incredibly infinite, immense... like everything you see here... Just a glance at the Bolshoi's programme reveals what has been said. The origin of the Moscow Bolshoi dates back to 1776. Throughout history, it has suffered several fires, so it has had many reconstructions designed to perfection. In the recovery of the theater, hundreds of artisans worked on the recovery of silk and Gobelins fabrics. As for the engineering works, it has advanced technology, both for its stages and for the care of the acoustics... From Tuesday to Sunday, with up to four daily performances, the Bolshoi opens its doors to offer opera, ballet, chamber music, concerts, with a wide variety of performances of works by Tchaikovsky. Such is the predilection for this prolific author, that to get tickets to see The Cascanueces at Christmas time, you have to make reservations a year early. Tickets can be purchased on the official theatre website or at a nearby kiosk. If you are in Moscow, visiting the Bolshoi is a great goal!

Tips: The fabrics are ironed

Don Oscar: the quartet of the bow tie

Self-esteem in the workplace