Attention! The evening came out!

The evening diarrero, one of the most beloved characters in that Buenos Aires yesterday. 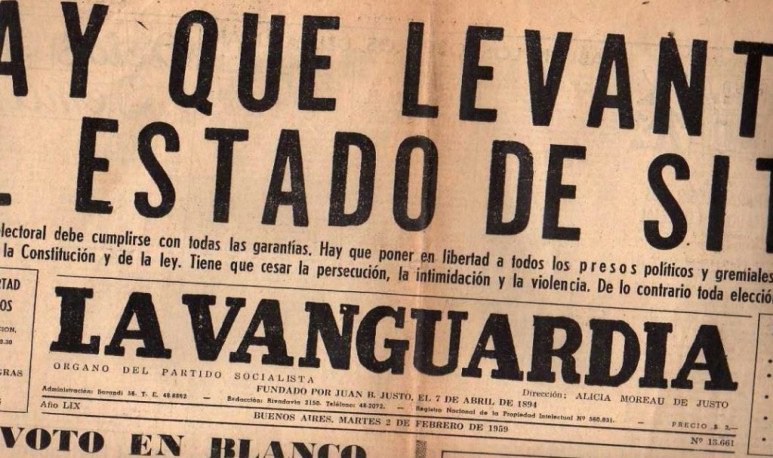 The evening and night editions of the newspapers were sold at other “stops”, located in the hollow of some stained glass window or on marble thresholds, in some corner. In these spaces, for about four hours copies of “La Razón”, “Critica”, “Graphic News” or “La Vanguardia” were placed.

The dealer truck stopped for a few seconds to throw out the agreed quantity of copies and say hello. The diariero counted the newspapers with an agile movement of his fingers, at maximum speed. He first distributed the newspapers to the fixed customers in their homes, almost on the run, without ceasing to voice their contents, always accompanied by the barking of dogs, who waited for their passage patiently.

When he returned to his “stop,” he would voice the titles, stopping on the most important news, in order to draw attention. This routine happened with the 5th and 6th, the two afternoon editions. On Sunday football days, while the 5th mentioned which football matches were being developed, the 6th brought the final results with great photos, always in black and white, plus comments from sports journalists.

The evening diarrero, one of the most beloved characters in that Buenos Aires yesterday.

5 trends in footwear for this summer

This summer, bikinis are filled with green

Pickets, yes or no?