Armandito Bo (the diminutive is only to differentiate him from his grandfather) is, beyond a guy with talent and concerns, a great laburant. 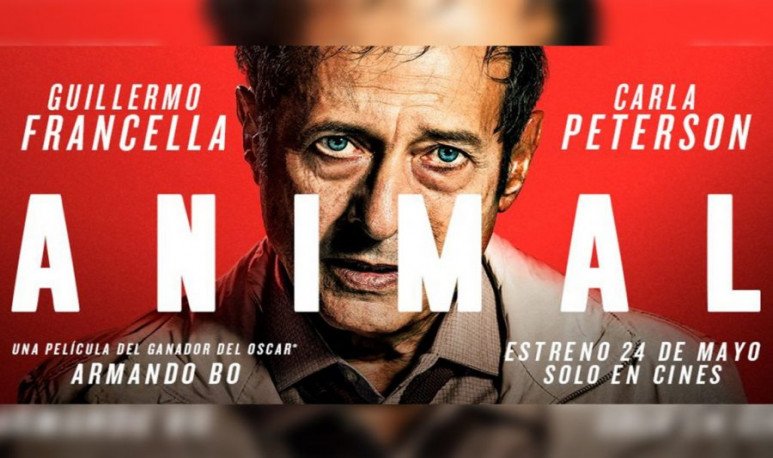 Armandito Bo  (the diminutive is only to differentiate him from his grandfather) is, beyond a guy with talent and concerns, a great laburant. Perhaps that—and doing so within the world of cinema—is the common element that has occurred in the three generations of Bo. Armando grandpa leaving an indelible mark (and for many cultural) with all his films starring  Coca Sarli . His dad, Victor, has made everything inclusive filming with his father, but if we give ourselves to the most outgoing memory, Agent Dolphin in the Super Agents saga, idols from my childhood, is hard to forget.

Well,  Armando  grandson grew up sucking all that from the celluloid world, and raised the rod both on a quali and quantitative plane. Not only did he set out to work on quality productions (something almost foreseeable knowing that it developed in the advertising world), but he devoted himself to the origin and development of the stories, making scripts with his cousin  Nicolas Giacobone .

“Birdman” (2014), directed by Alejandro Gonzalez Iñárritu and winner of the Oscar for Best Screenplay... and the other two for own films: “El último Elvis” (2012) and “Animal”, our work in question. The worlds and characters treated were quite different, but there is a word that comes to my mind when I think about all three... existentialism.

Why am I here? What should I do? I am like that! I need to live! Why is this happening to me? These are some of the many issues around its protagonists, that Armando and Nicolas show us, perhaps discovering or stripping those dark places (sometimes I like to call them miseries) as own and natural as uncomfortable or socially wrong.

“Animal” is a good film, perhaps very good, so it proposes, as it treats it, even for the choice of the Marplatense framework for history... as a counterpoint, to my liking I would have preferred it with more rhythm, modifying specific situations and with some of its characters in another tone... but when I left the cinema I got the feeling that the director looked for that final result... and the search I liked almost more than the film.

Hard to remain indifferent watching “Animal” and in front of the cinema of this animal with great present and greater future, Armando Bo.

Basics for food but complex in the way of being