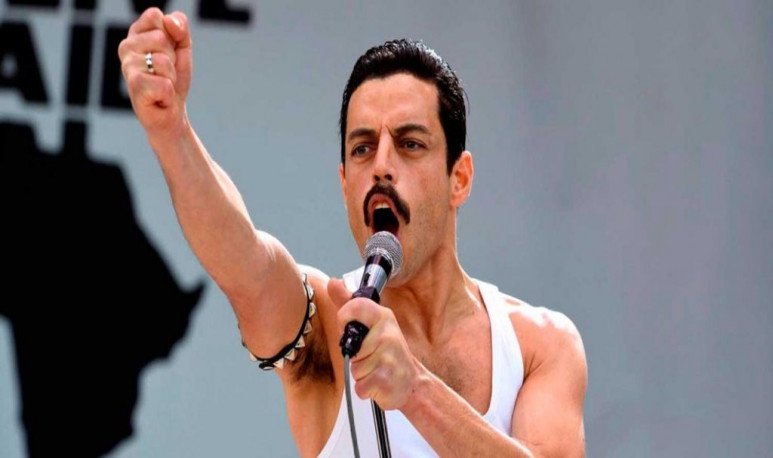 By: Redacción
“Bohemian Rhapsody”, Bryan Singer's film that tells the life of Freddy Mercury, remained for the sixth consecutive week as the most seen in the country's cinemas, after a week in which he sold 58,801 tickets, with a cumulative 1,248,486. The second place was “El Grinch”, Yarrow Cheney and Scott Mosier, who cut 55,205 tickets, while Diederik Van Rooijen's horror film “Corpse” won third place with 47,840. Among the first ten most watched films there is no Argentinean, being “The Garden of the Middle Class”, by Ezequiel Inzaghi, the one with the most spectators gathered with 1,576 tickets sold (place 16). However, the second weekend of December suffered a shocked drop in ticket sales, being 267,990 against 454,197 last weekend. Source: Telam