Argentinian photographer will exhibit in Barcelona

From March 7, Mauro Bersanker will present a selection of his most outstanding images. 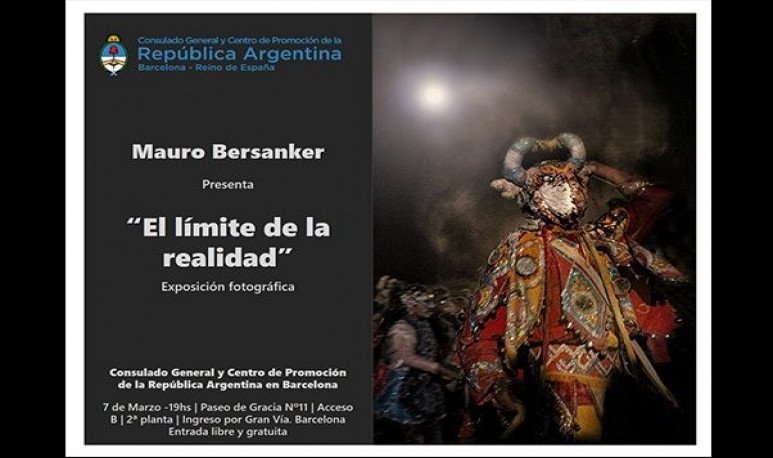 Argentine photographer Mauro Bersanker will present, from next March 7, a selection of his most outstanding images in the exhibition “The limit of reality”, which will be seen with free and free admission at the Argentine consulate in Barcelona.
Bersanker's images often delve into the various behaviors of the human being, either using comparisons as a descriptive method or by delving into their customs and traditions.
With its camera he captures images of popular festivals, pagan rituals, celebrations and all those events perhaps not so known to most tourists, but they are there and distinguish cultures.
“ I dig into elements or actions that move me, I seek to delve into them and in the same way I try to move others. It is the way I express my admiration for the protagonists of those actions that excite me. That's how I got to be captivated by events like the Sun's celebrations in Cusco,” says the photographer.
On his travels around the world, Bersanker has portrayed images of carnivals, devils dig up or medieval Nordic and Celtic celebrations in Buenos Aires.
The exhibition will be held during March at the Consulate General and Promotion Center of the Argentine Republic in Barcelona, located in Paseo de Gracia No. 11, in the Spanish city of Barcelona.
Source: Telam

Here are the hairstyles trends for 2019