The Argentine dog is the race that represents us worldwide. It was recognized by the American Kennel Club, the largest record of purebred dogs in the United States. In this note we tell you some interesting facts about this animal. 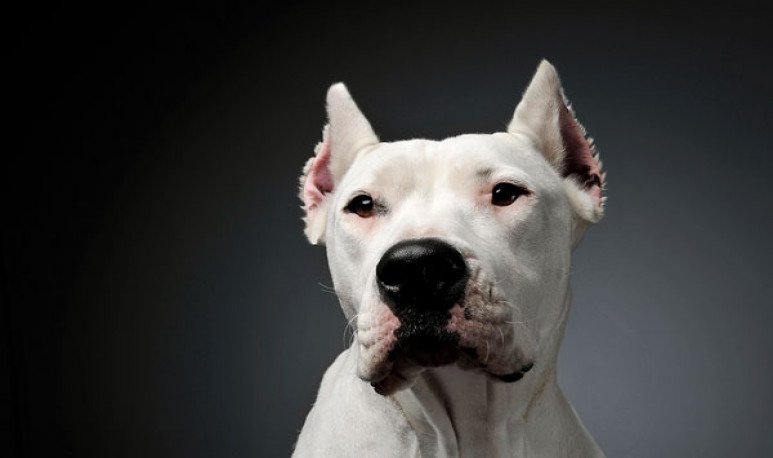 The American Kennel Club is a pedigree register of purebred dogs in the United States  and is the only non-profit organization in this category. This institution is engaged in  recording all types of breed and regulating events related to cynology.  This dog club promotes and punishes  encounters for purebred dogs.    He even has his participation  in the  Westminster Kennel Club Dog Show,  an annual event prior to the official training of  the AKC, the National Dog Show  and the  AKC National Championship.

On the official lists

This renowned club  added the Argentine dogue to its list of pure breeds.   This is the  largest purebred dog record in the U.S. USA   , so  this recognition  becomes  a great achievement for the breed.   And besides, it functions indirectly as a  great recognition of our country  . The pre-registration process is long and tedious, since  several requirements must be met to be part of the registration. For a breed to enter the AKC there must be  at least 300-400 dogs in 20 or more states of the U.S. USA  In addition,  a National Breed Club has to have been created composed of breeders   and owners of the same.    And finally, the breed  must  compete in the Miscellaneous Class,  which could take one to three years before AKC's board of directors awards  full recognition.

Shortly after adding the Argentine dogue to the official lists, the register  drew up a section   “Meet the new breed recognized by AKC: Dogo Argentino”   on its website.  In that note,  Amy Collins, owner of dogos since 2000 and secretary of the parent club, the Argentine Dogo Club of America, founded in 1985, believes that the dogue “is not for novices”.

“ Doges are very active  and need some kind of work to stay stimulated. They may be needed and  seek attention  as well. They need to know their limits from the beginning . They must have a family that gets involved and gives a high priority to socializing them from the moment they enter their home.    This is a strong character breed  and can be  very stubborn and defiant.   The owner must have the same mindset to make it a consistent package. A boring dogue can be a destructive dogue.”

Collins recommends  “to bring a puppy instead of an adult, which gives the owner time  to establish control, a respectful relationship and a regime of obedience.  Despite its intimidating appearance, this breed loves to be caressed and  longs for close physical contact,”  he tells about  this particular breed.

History of the breed

The creator of the breed was  the Cordovan surgeon Antonio Nores Martínez,  a hunting lover. This scholar wanted to develop  the perfect big game dog.   For that, he resorted to several generations of  crosses between breeds  and took as a basis the “old  fighting dog   Cordovan” , a breed with great power and strength, but with great aggressiveness.   The methodical crossing included many breeds, among which were bulldog, bull terrier, mastiff of the Pyrenees and Spanish Alano. Also others such as pointer, boxer, great dane, Bordeaux dogue and Irish Wolfhound.  By 1947, the Argentine dogue was already created and stabilized.  And it was in 1964 that the race was officially recognized in Argentina and,  in 1973, internationally by the International Cynological Federation (FCI). 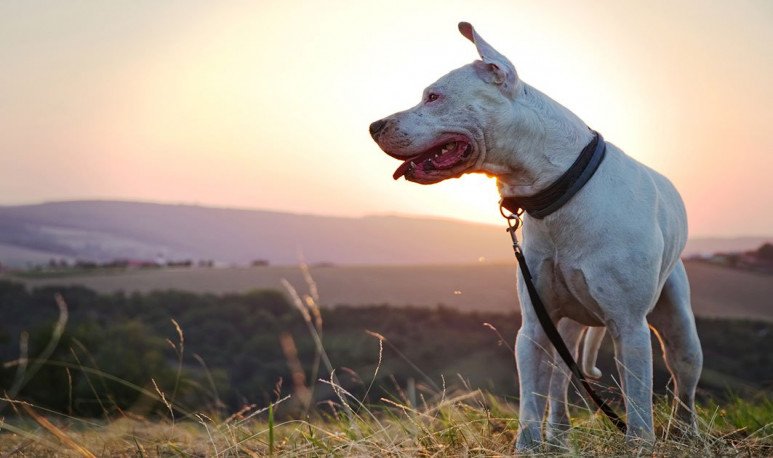 Despite  the vast trajectory of the breed,  until 2020 it had not been recognized by the AKC. On this fact, the successors of the creator of the race expressed their happiness.  Jorge Alberto Funes and Ulises D' Andrea Nores  (grandson of the creator of the breed) are owners of the  farm La Cocha ,  in the province of Córdoba. This is one of  the official cribs of the breed,  which gives it great prestige in the circle. The news of the recognition represented an immense joy for these followers, on this,  Funes said:

“ For us, the fact that they have recognized it is extremely important because  it is the only national race and we love the dogue.   Trying to put the passion aside, which is difficult,  for me the Argentine dogo is one of the best breeds there.  Not only because of what he provides in the service, because  the dog is born as a partner , is a working dog, but also because he is a companion dog. It all depends on how he is educated.”

How to educate a puppy of Argentine dogo