Home Argentine Cambalache Are we all crazy?

Are we all crazy?

Did we all suffer from some kind of pathology, or did we just run the limits of acceptable? 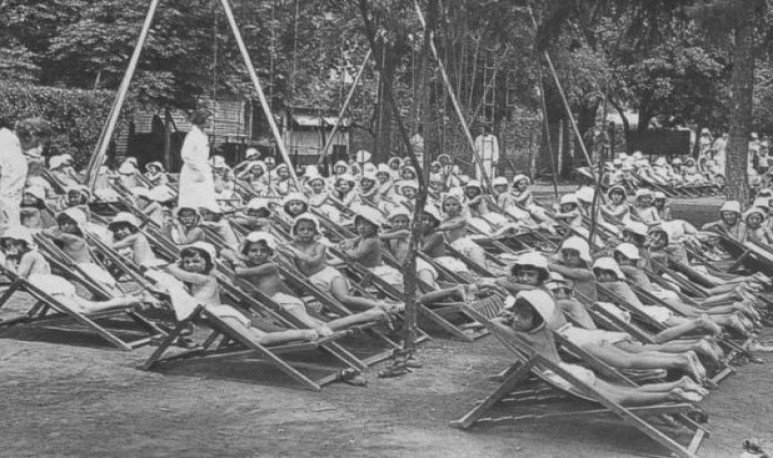 I write this note with a specific objective: to show how crazy we are all. A few days ago, in Playa Grande, Mar del Plata, a girl who was with a friend listening to music on the beach around 10pm, suddenly saw a boy approaching her (who later we would know is 22 years old). The kid's attitude didn't show anything particular. In fact, he passed by the girl and walked away about 20 meters. Suddenly, he turned around and went back in his footsteps. When she was already close, she showed her genitals (I debated between writing “genitals” or a stronger word, so that it is clear what happened, but polite does not take away the brave), groped her and peed her. Yeah, they read it right. He ORINED her.

How to analyze this situation? First of all, it is true that there are people who have mental pathologies, which somehow exempts them from responsibility. If a person with some psychological disorder starts hammering at a traffic light, we don't have to go out and say that “Argentines do not respect road elements”, because it would be false. But what left me thinking and made me want to write this note is the fact that it is possible that the child of Mar del Plata suffered some psychiatric ailment, but it is also possible that it is, as some members of the feminist movements say, “a healthy son of patriarchy”. I mean, someone who grew up and educated in a society where maybe it's not so bad to pee a person on the beach.

One last thought. The girl attacked was with a friend. Reading the situation with the most macho canons I can think of, one could even say that because she was accompanied, the girl was safer. Well, not even. Even that goes down. It is likely that the attacker considered her so inferior that she did not care that she was accompanied because somehow it was okay what she was doing. Luckily I believe that we are changing and that the new generations already see the world differently. Let that future come fast, please. Because in the meantime they keep killing (or urinating) baby.

Do you know the history of Warnes Hostel?

Ana Lía, the woman who saved the life of the Swedish tourist

4 tips to incorporate the eclectic style in your home