Home Argentine Cambalache Are the drive-theaters back in San Juan?

Are the drive-theaters back in San Juan?

The coronavirus crisis brought many changes, some unthought. Drive-theaters are proof of this and are already thinking of San Juan. 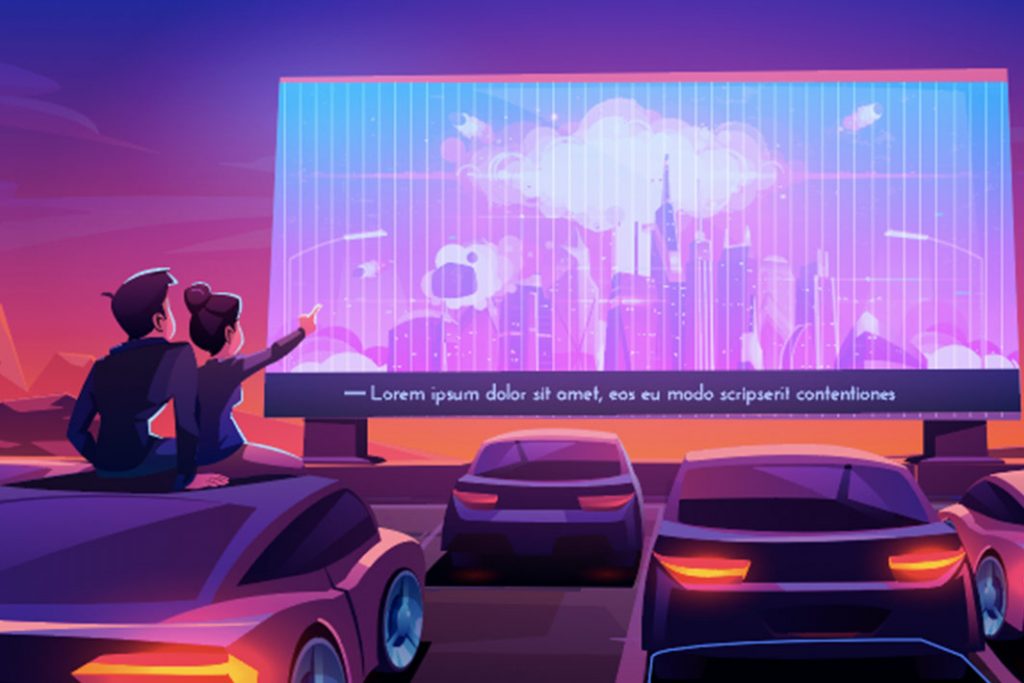 In almost all the provinces there were one or several drive-theaters in the 1980s and 1990s. In the case of San Juan , the famous Autobar was located in Avenida de Circunvalación y Conector Sur. There are still remains of what was that historic place, an icon par excellence of those years and the nightlife of the province. Going to the movies was always a great Argentine passion.

A trend in several countries

San Juan is not the only place where they thought about resuming this project as a result of the changes in social interaction that come with the coronavirus. In Germany, for example, requests for frequency allocation to open drive-in cinemas grew in an incredible way. Since the beginning of last month, the German Federal Network Agency allocated 43 radio frequencies for drive-in cinemas throughout the country, marking a real record. These permissions are to broadcast audio tracks on the cars of each drive-in cinema and not cause interference with other nearby signals. In addition, it is estimated that many more licenses will be issued throughout the country these days.

In San Juan it is a longing for the provincial

In the historic San Juan drive-in there was also a meal service. A waiter left the letter and viewers chose what to eat during the length of the film. Without a doubt, going to the drive-in cinema was an event and had a special magic on the nights of San Juan.

Perhaps this crisis the world is going through will make the drive-theaters adapt to these circumstances. It is known that cinemas and places to have fun, such as bowling and bars, will be one of the last activities to be revived after the mandatory quarantine. Faced with this, there are those who already think of San Juan drive-in cinema and many provincials enjoy this news. While there is not yet a specific project, nor a request, it is quite possible that this will start to get underway. This initiative could be an important business and entrepreneurs already think about investments.