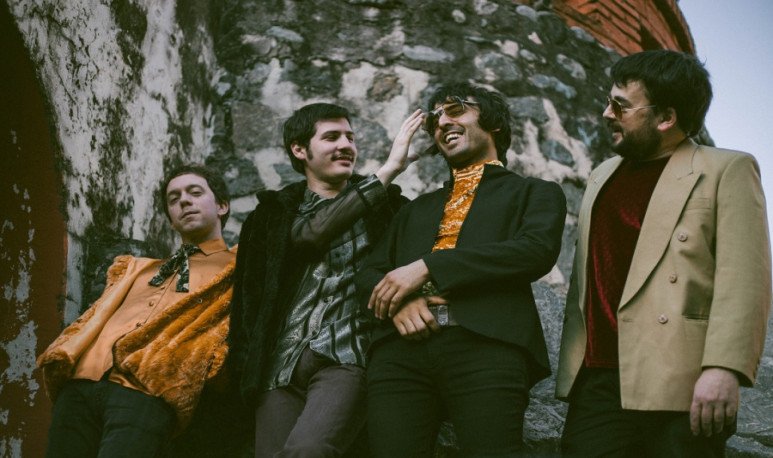 “ Anillaco ” (2018), his most recent  album released by the Argentine label Chancho Discos , is a roller coaster of emotions, which at times slowly immerses itself in a dense pink haze to emerge at full speed facing the sun radiant.  Its sound is fluffy and with a washed aura, after which depths to be discovered are hidden in each new listening.

As never before, the Cordovan group Anticasper stands firm in the face of the world's laziness and against the sterility of experiences, opening the door to a new start for the world of rock. 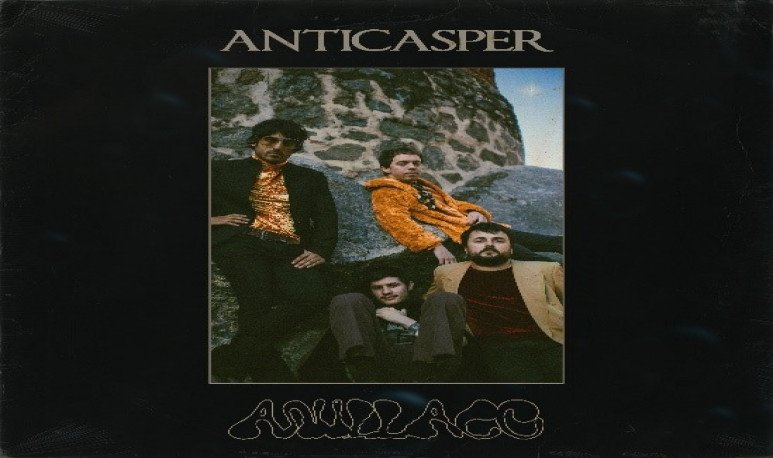 Formed in 2011 in  Córdoba ,  Anticasper is one of the most interesting acts on the current pop rock scene. Psychedelic, eclectic and irreverent, they develop with sensitivity mutants but catchy songs that intertwine heroism and irony with the fluidity of a sticky and bright liquid. Deformed guitars generate nostalgic climates that counterpose dream pop with sharp valve phrases, while bass and drums distill an elegant and aggressive groove. The voices combine and luminously cut the sound landscape through a wide range of emotions, colors and timbres. 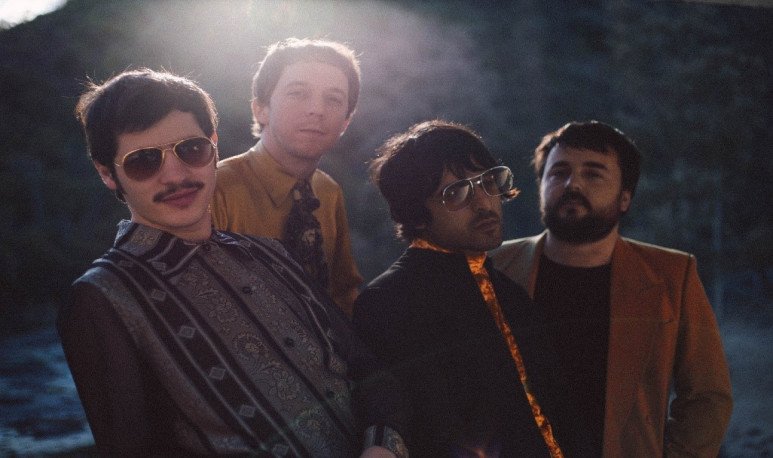 Shabby Chic: a style with lots of charm

6 makeup trends for the coming winter