Amadeo P. Soler was a tireless writer who fought all his life to rescue an important part of our history. We invite you to meet him. 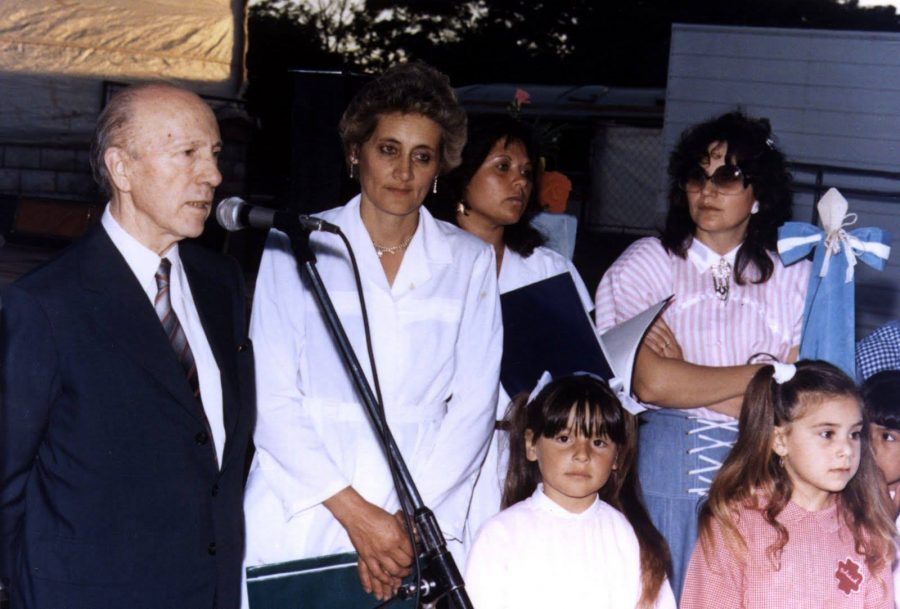 Amadeo P. Soler was an intellectual, writer, historian and researcher of a small town in Santa Fe, but with a giant past that gives origin to our Hispanic American history. This historian and writer tried by all means to publicize the incredible history of his people.

His life was an example of courage and fight, fighting against oblivion of time and contempt of those who, by interest or ignorance, forgot or wanted to forget the memory of our own story.

Soler wrote dozens of books trying to make known the unknown. All his research was based on the legend written by Ruy Díaz de Guzmán in 1610, called “Argentina”, where tells the story of Fort Sancti Spiritu. It was founded in 1527 and later destroyed by the Indians who attacked the Spaniards settled there in 1529 . The cause of destruction is wrapped in a legend of love, passion and betrayal, the legend of Lucia Miranda.

Amadeo P. Soler wrote numerous books and made the history of his people an apostolate for making known as far as possible that glorious but lost history. That past gave rise to history in Argentina. Among his most outstanding books we can mention Puerto Gaboto, the story begins in 1527; The glorious guests of Puerto Gaboto; The tower of Gaboto; The 823 days of Fort Sancti Spiritu; The mast of Gaboto, etc.

The history of Puerto Gaboto is ours because it speaks of the origin of this story and begins with a tragedy that encloses humanity itself in its miseries and heroism, between the love and dislove, shame and revenge. It is the story of South America and the clash of two cultures that meet and dismeet in the love of a woman.

This writer deserves to be remembered, because thanks to his work and writing today we can rescuethat valuable storythat is our own history. Knowing our past is everyone's duty, because knowing who we were helps us know who we can become.

Fish lovers on the Coast

Florence, a sportsman “adapted to win”

By train... to the end of the world