Eugenia Almeida is a Cordovan writer who immerses us in hybrid adventures, mixing history and fiction. In his day, we tell you his story. 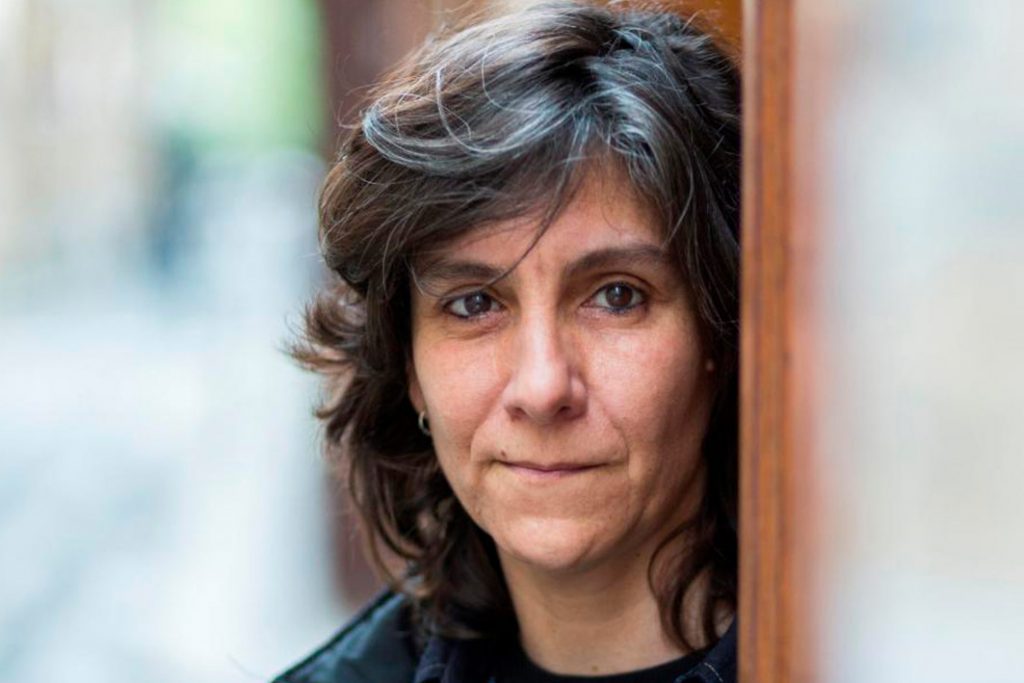 He is one of the star personalities of contemporary literature. Eugenia Almeida and his works are consolidated among the classics of Cordoba that color the library . He was born a day like today, on June 5, but from 1972, in the province of the mountains and the summits. She developed early and with great success as a teacher, journalist, poet and writer. She holds a degree in Social Communication, graduated from the National University of Córdoba, and, as such, she wrote articles for different national and international journals. She currently works as coordinator of reading workshops . In addition, he dictates individual writingclinics.

Almeida is a reference point in Cordoba's culture. In his column “The words and things” of the radio program Mirá who speaks, hedelights us with his special look at literature and its nooks. Because of this critical and illustrative capacity, for this unique look she served as a jury in various literary contests. Eugenia Almeida tackles her work as a writer without masks. She uses her role as a journalist, teacher and poet, mixing her speeches, and results in a unique genre . However, his specialty is police officers or the so-called black gender.

The masterpiece of this literary is The Collective, a book that was translated into several languages. Among them, French, Portuguese and Greek. Also Italian, German and Icelandic. This novel was successful and internationally recognized. It takes us to walk along a confusing path in which we review the darkest of our historical past,through a fiction . Published in 2009, the plot recounts the reality of a village in the mid-seventies, with a plausibility worked with the hand of the craftsman of words.

The cut between the real and the scary begins when, abruptly, the collective stops stopping, turning this town into a place Ghost. This fact modifies the village-like dynamics by transforming what was a quiet town into a hell. We, readers, are perceiving the transformations of the neighborhood through the experiences of a couple of young people who are trapped in the place. As a denunciation, it unmasks the cruelty with which the last Argentine military dictatorship was experienced. This novel shows, like a flashback, the reality of peoples in the midst of dictatorship, the hypocrisy

The most famous madman in Rosario

I'm going out with the bum today.

Telling down a myth