Buildings are rarely simple architectural pieces: they are the legacy of an era, a piece of history, the materialization of a feeling. 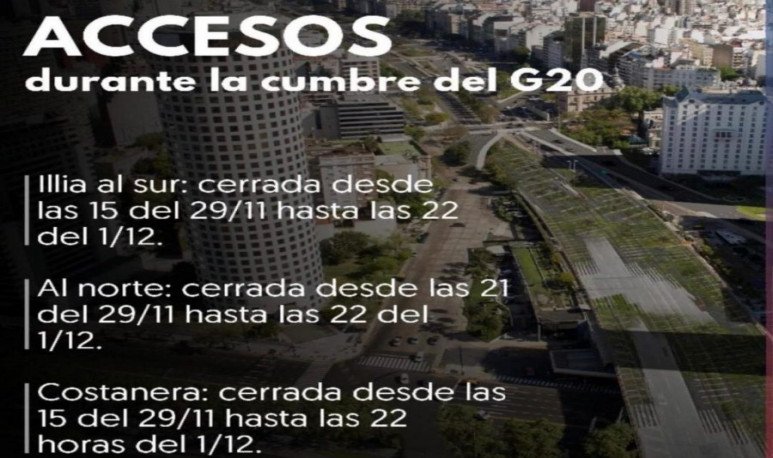 Buildings are rarely simple  architectural pieces: they are the legacy of an era, a piece of history, the materialization of a feeling. In the case of Palacio Barolo, it was an immigrant's need to pay tribute to a part of his  culture  in his new land.

When someone leaves his country of origin, whatever destiny, motive or time, he never ceases to miss what he left behind. Years may pass, he may even form a family in his new place, but he will always keep his own land in a special place of heart.

Argentina has a long history of  immigration  from different latitudes. Each of the people who came here helped to create this homeland. Luis Barolo, for example, was an Italian agricultural producer who had arrived in Argentina in 1890. Away from his land and with little information about the events taking place in Europe, during the  First World War  he was certain that that continent would suffer numerous damage from the battles of the war conflict.

Desperate to preserve some of his country's cultural legacy, Barolo wanted to build a building inspired by  The Divine Comedy , the work of poet Dante Alighieri. That was how he met architect Mario Palanti (also Italian), whom he hired to carry out the project of the building he had in mind.

The work began in 1919, and the rest is history. Today, Palacio Barolo continues intact on  Av. de Mayo  and  Yrigoyen , as testimony to an immigrant's effort to retain something from the history of the country he had left behind.

Therefore, let's not forget to raise our heads and take a good look at this magnificent work the next time we wander in a hurry through the streets of the city.

References to  La Divina Comedy  in the building

The Arq. Palanti was a great admirer of Dante Alighieri and for that reason he designed the building as a  Danteum , that is, a construction that symbolically follows the order of Dante's maximum work. The division of the Palace has three parts: Hell, Purgatory and Heaven; as in  La Divina Comedy . The lighthouse represents the  Empyrean , the highest point in Heaven, the divine light, the figure of  God , the place where the righteous and kind souls gather.

The structure is 100 meters to the tip of the lighthouse, the same number of songs as the poem. The building is divided into two bodies, with 11 offices per block on each of the levels; 22 are the floors, as are the stanzas of the verses of  La Divina Comedy . The plan of the building and its distribution were made on the basis of the golden section and the golden number, proportions and measures of sacred origin.

In the central passage, the palace has 9 access vaults representing hell: for Dante, this was not a theological end, but the starting point in the stages of initiation undertaken for the arrival of paradise.
Each of the vaults contains quotations in Latin — fourteen in total distributed among the 9 - that belong to nine different works, thus keeping the number repeated throughout  La Divina Comedy.  Some of them belong to Virgil, others to biblical scriptures. “The letter kills, the spirit vivifies,” and “it is founded on firm stone,” testify to the spiritual meaning with which the building was built, determining its character and function: a secular temple that promotes liberal arts.

El Inferno consists of the two subsoils and the so-called Barolo Pasaje. On the floors from 1 to 14 is represented Purgatory. On two floors there is a representative image of one of the seven deadly sins. The decoration allegorically accounts for the different stages, while in Hell we find a complex and recharged ornamentation as we go up towards Paradise (located on the 14th floor) the ornaments are simplified and cleaned until we reach the Barolo Tower. From there you can access the  viewpoint  by increasingly narrow and bright stairs. The views from Palacio Barolo are admirable, and its balconies in 360 degrees around the building give unique and unforgettable panoramic views. But it does not end there, it still remains to climb to the glass dome, a hundred meters high, where Palanti placed an imposing urban lighthouse symbolizing God in  La Divina Comedia and its dome with Hindu reminiscences represents the love story of Dante and Beatriz.

The esotericism of Palacio Barolo is a great reference for Latin American architecture. The whole structure has a rigorous symbolism since, in the first days of June, at 7.45 pm, the southern cross aligns over the  Lighthouse  and the most varied theories about this emerge again building.