Home Argentine Cambalache According to Greenpeace, in 2018 the equivalent of two times the city of Buenos Aires was deforested

Nearly 40 percent of deforestation occurred in areas protected by the Forest Law. 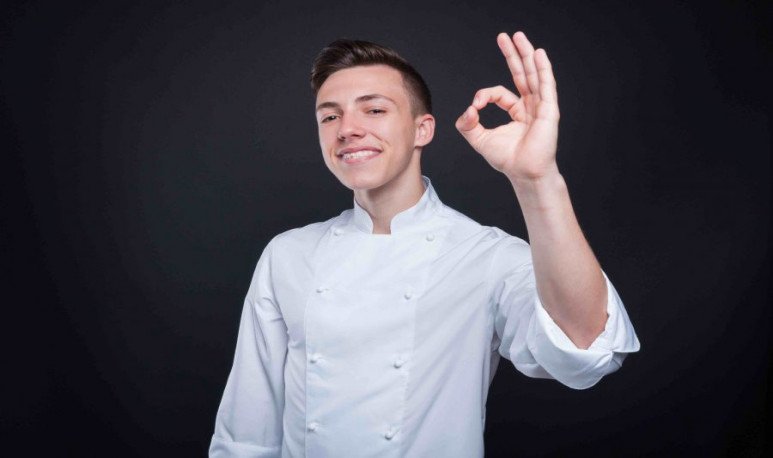 The environmental organization Greenpeace denounced that, in 2018, the deforested area of protected forests in Salta, Santiago del Estero, Formosa and Chaco was equivalent to twice the territory of the city of Buenos Aires, they said in a statement.
Amid the floods in the north and the coast of the country recorded in recent weeks, data obtained from satellite images revealed that the total deforested area between January and December 2018 in Salta, Santiago del Estero, Formosa and Chaco was 112,766 hectares.
“ Nearly 40 percent of deforestation occurred in forests protected by the Forest Law (classified in Categories I — Red and II — Yellow), reaching 40,965 hectares, equivalent to twice the area of the city of Buenos Aires,” Greenpeace warned in a statement.
Noemí Cruz, coordinator of the organization's forest campaign, explained that “the main causes of forest loss are the advance of the agricultural frontier, mainly due to transgenic soybeans and intensive livestock, and fires”.
“ Governments cannot continue to violate national regulations and allow disassembly where prohibited,” he added.
According to official data, from the adoption of the Forest Law in 2007 until the end of 2017 Greenpeace warns that “2.6 million hectares were deforested, of which more than 840 thousand were protected”.
In addition, the report states that, in 2018, the province with the greatest deforestation was Santiago del Estero with 34,751 hectares, of which 23,910 were protected forests.
In second place is Chaco, where he denounces that 33,972 hectares (14,744 protected forests) were deforested, followed by Formosa, with dislocations in 23,996 hectares (261 protected), and Salta, where 20,047 hectares were planted, including 2,050 protected.