Home Argentine Cambalache A star is born: a good film with several debuts

Lady Gaga acting, Bradley Cooper directing and singing, both for the first time and very good! 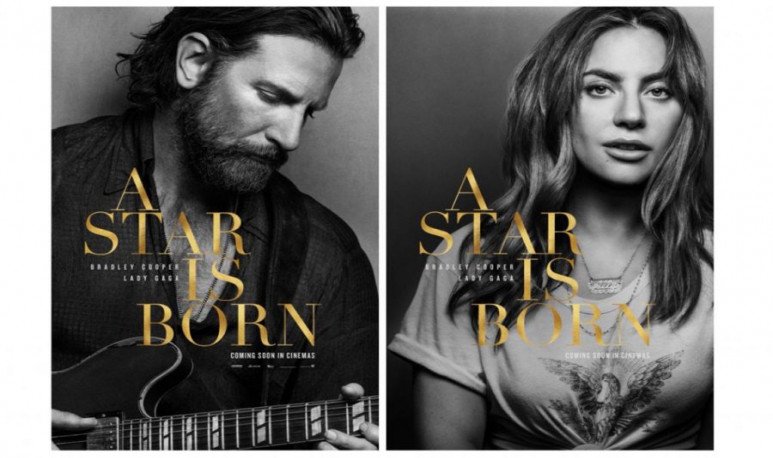 By: Fabián Albinati
Lady Gaga acting, Bradley Cooper directing and singing, both for the first time and very good! Surprise? No, the Hollywood world usually presents very complete performers, so much so that if I didn't mention that these are debuts, it would be hard to notice. But that's not the only story about “A Star is Born”. It is his fourth version, the original is from 1937 and was directed by William A. Wellman, in 1954 he adapted the great George Cukor (with Judy Garland and James Mason) and in 1976 a second adaptation Frank Pierson, with Barbra Streisand and Kris Kristofferson. As you may notice, the female protagonists belong to the big story of the show. But we are concerned with today's, which, while maintaining the original structure, adapts more than well to the times that run. Dreams, excesses, talents, passions, and remarkable musical moments. A good love story, with good music, good performers and a good script, make a good film, no matter how many previous versions you have. While we live in times of scarce ideas, this film does not seem to have been born like this, but as a new review of the world of dreams and tragedy, where the original idea of 1937 remains a good basis and surely will remain so in the future.