Home Argentine Cambalache A Puma among the best in the world

The CUBA player had an exceptional tournament 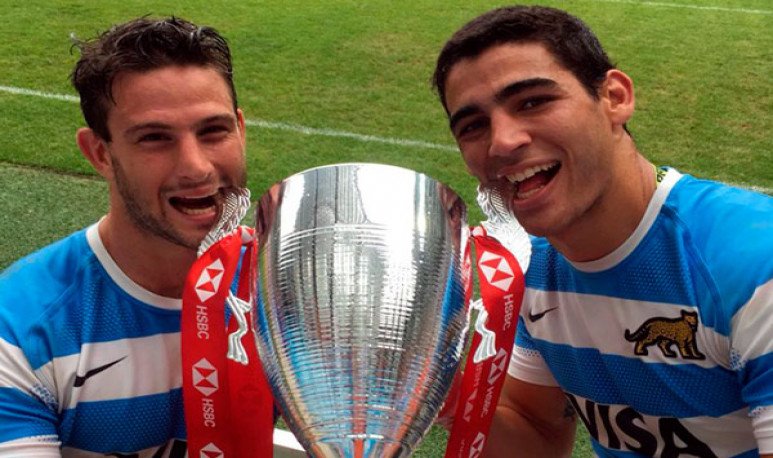 Marcos Moroni was designated to the ideal team of sevens Dubai 2018. The CUBA player completed an exceptional tournament, winning seven tries in the five matches played. In this way, with seven conquests in a single stage, Moroni achieved the best individual performance of an Argentine player in the last three years. He surpassed the mark Matías Osadczuk, in Vancouver 2017 and Franco Sábato, in Sydney 2018, who had won six tries at each stage. In addition, Marcos Moroni had played 56 matches in the Circuit and turned 8 tries. In Dubai he played all five games of the Pumas 7s and made almost the same number of tries as he did in his entire career (7). He was the try-man of the stage with 7 conquests, beating Alamanda Motuga (Samoa 7s), John Porch (Australia 7s) and Perry Baker (USA 7s), who achieved 6 each. Source: UAR