Juan Carlos Mesa was a multifaceted artist. On the anniversary of his birth, we tell you about his story. Did you know he wrote poetry, too? 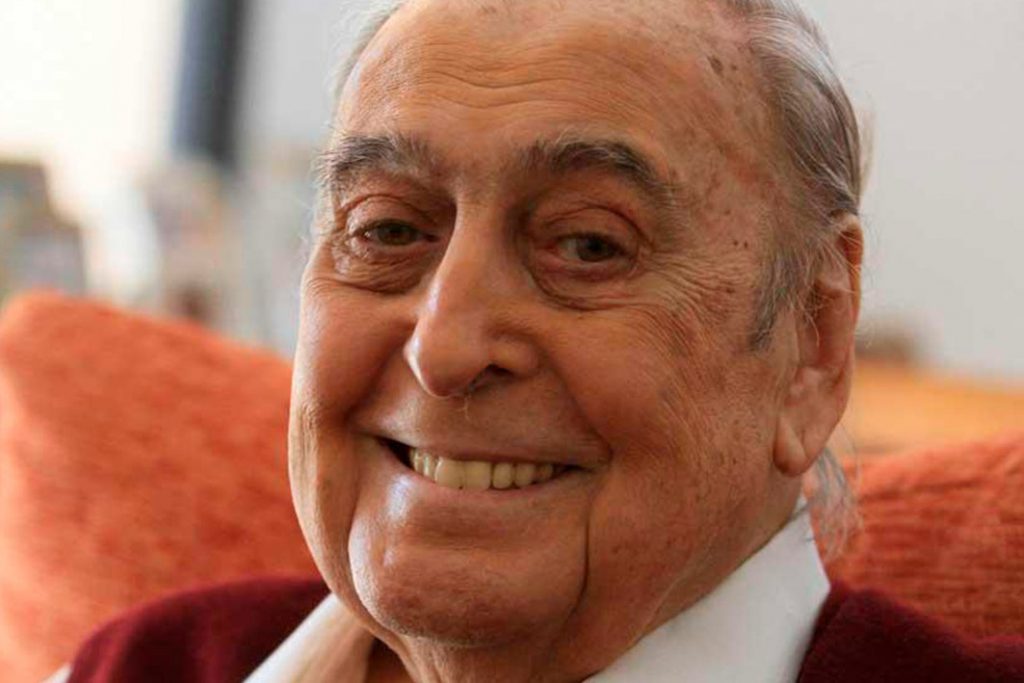 On May 15 , the one who would become an icon of humor was born. Diego Isidro Mesa, better known as Juan Carlos “El Gordo” Mesa, would represent all the Cordoba people in show business. Screenwriter, actor, writer, comedian, film and television director , among a thousand other items in which “El Gordo” Mesa felt like a fish in the water.

Creativity quickly led him to public recognition and become famous for his skills. Above all, for his humor and sympathy. This Cordoba that triumphed in show business not only left us indelible memories, key episodes of our identity, but also left us a very difficult to fill emptiness. The famous phrase “There is no village without poetry. No poetry without people!” is part of a poem of his authorship . This poem was dedicated to the village of El Pretal. And, in these verses, “El Gordo” would let a glimpse of his homelike and nostalgic personality.

No people without poetry

, no poetry without people!

It is written in the corners

so that there are no secrets

between the poet and the fountain

where his verses are inspired.

And there's no town without friends

and no homeless friends .

So they can have shelter.

But, in addition to being an occasional poet, but exceptional, he was part of programs that today are consolidated as emblems of ArgentineTV. Among the successes in which he participated, are Mesa de noticias, which would give a foot to the name of this character's autobiography. Mesamorphosis. Memories of an artisan of humor was published in 2015. The author's intention was to establish his trajectory.

This humorous phenomenon that was “El Gordo” Mesa revolutionized Argentina. The Fat and the Skinny and Primicias are other of the famous series in which he showed off. Among many others. Obviously, this talent shared stories with great Argentine personalities. Among those who met Pepe Biondi, Carlos Balá andAlberto Olmedo. Cris Morena, Carlos Garaycochea and Jorge Basurto were close to him and his productions .