The word connotes remembrance, commemoration, recognition. “It's to make him a monument” is said when you hit it on something. 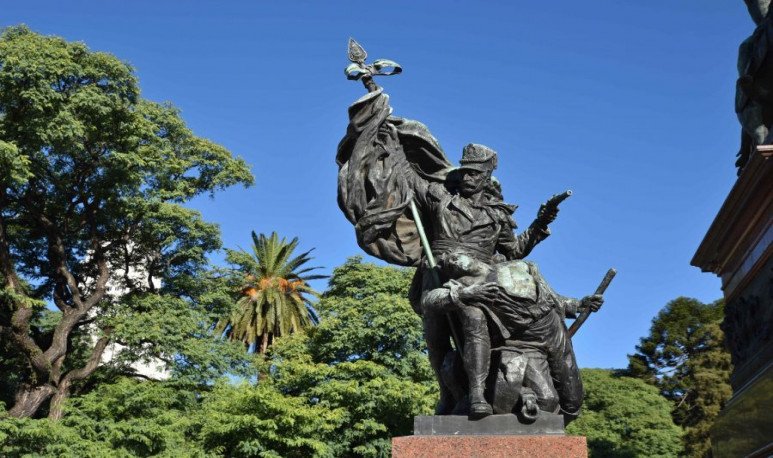 The word connotes remembrance, commemoration, recognition. “It's to make him a monument” is said when you hit it on something. It is a construction designed and designed representing some relevant character or event of the nearby place — when the event passes near — or distant — when the person is from the region. Gradually, its use spread and encompasses any construction that possesses artistic, archaeological or historical value and becomes a symbolic architectural piece of the place that can well be called “landmark.” In this way, throughout history, the concept of monument and expands into multiple disciplines among which is architecture. Key to the original monuments, from materiality, implantation, the idea of at what height they are placed, etc. As also this term returns to architecture the development achieved and buildings are conceived that become monuments when they acquire excessive importance and give identity to the place as also the concept of monumentalist architecture. Opening the fan even more, a step higher than the monument itself, is the icon, understood as an element of any materiality and any form. But it carries the characteristic of bringing identity to a certain place, whether by connotation, by formal likeness, or by being so unique in itself but so typical of the site, that it can be there but not else.Clarifying the panorama: anyone, place, construction, whatever it is, whatever conceived as a monument, may have been thought to be, or have become socially and symbolic success in time, is an element of a place that must be materially and urbanally care as what it is. Something worth valuing.

For girls with thick arms...

Muscular if or not?

What is the best way to iron?