The above package - the most economical - includes 7 nights, departing on 15 and returning on December 25. 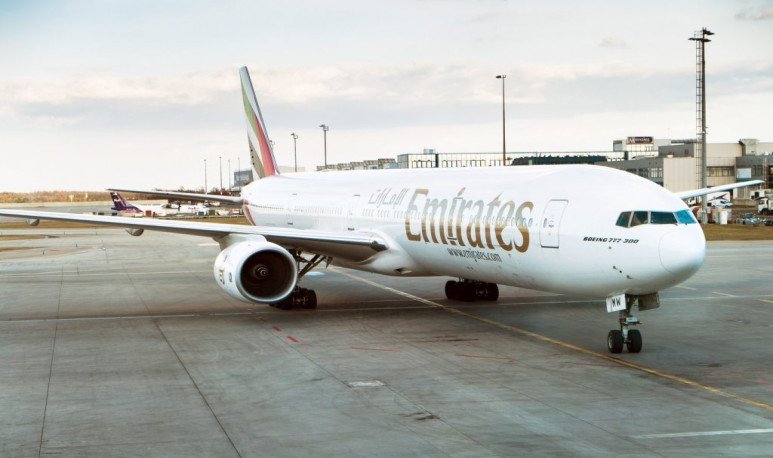 By: Redacción
An Argentinean who wants to witness the Club World Cup that starts on Wednesday 12 in Abu Dhabi, capital of the United Arab Emirates, must pay at least 145,934 pesos in packages that include round-trip tickets, 7 nights accommodation, and entry to matches. “The most economical is 145,934 pesos, with 10 odds without interest from BBVA Francés,” Télam told Télam from the travel platform, Almundo, where they highlighted that so far this month “there were some 2000 searches accumulated, and today Monday 10 December, more than 300”. The above package — the most economical — includes 7 nights, departing on 15 and returning on December 25, plus 4 star hotel, tickets to the semifinal and final, and an excursion to Modern Dubai that includes ascent to the 124th floor and a desert safari with dinner and city tour. There is another package for 172,885 pesos that includes 12 nights, departing on 13 and returning on December 26 with accommodation in a 5 star hotel, and the same attractions as the previous package. Source: Telam