11 poems to know about poetry Argentina

From Ioshua to Jorge Luis Borges, we tour classic and contemporary authors. A diverse list that suffices to show how gender manifested itself and continues to manifest itself in the country. 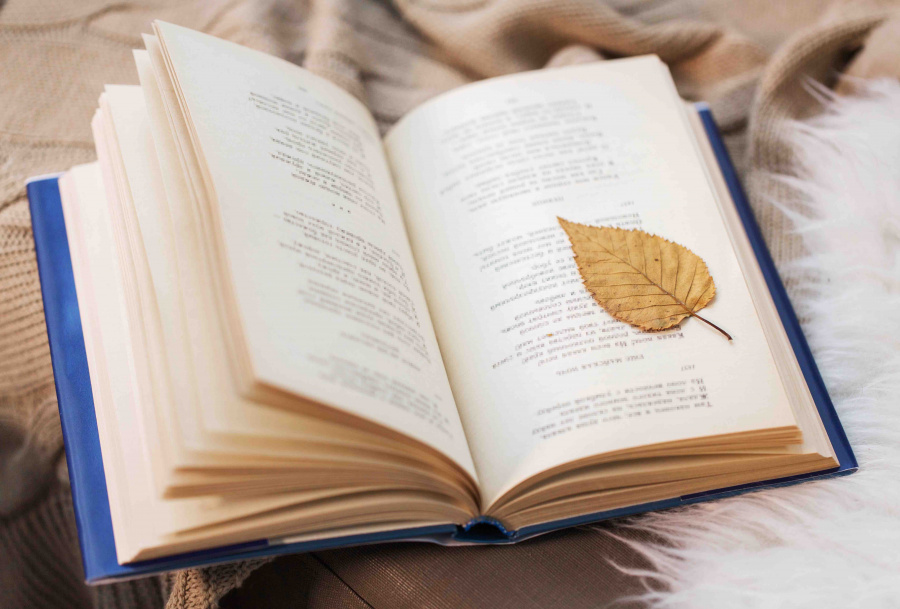 Of these streets that deepen the west,
there will be (I do not know which) that I have traveled
for the last time, indifferent
and without guessing, subjected

to anyone who prefers omnipotent rules
and a secret and rigid measure
to shadows, dreams and forms
that wean and weave this life.

If for everything there is term and there is rate
and last time and never again and forget
who will tell us from whom, in this house
unknowingly, we have said goodbye?

Behind the already gray glass night ceases
and from the height of books that a truncated
shadow dilates through the vague table,
some of us will never read.

In the South there is more than a worn-out gate
with its masonry vases
and tunas, which in my path is closed
as if it were a lithograph.

You have always closed a door
and there is a mirror waiting for you in vain;
the crossroads seem open to you
and watch it, quadrifronte, Jano.

There is, among all your memories, one
that has been irreparably lost;
neither the
white sun nor the yellow moon will see you come down to that fountain.

Your voice will not return to what the Persian
said in his tongue of birds and roses,
when at sunset, before the scattered light,
you want to say unforgettable things.

And the relentless Rhone and the lake,
all that yesterday I bow over today?
As lost as Carthage,
he wiped out the Latin with fire and salt.

I believe in the dawn to hear a busy
rumor of crowds moving away; they
are what has loved and forgotten me;
space, time and Borges already leave me.

Kills her light an abandoned fire.
A bird in love rises his song.
So many greed creatures in my silence
and this little rain that accompanies me.

On the first day I was going to kill you for a proliferation of looks at the walls of the bar.
The second day I was gonna leave you after sex.
The third day was going to compete with words, hit you with your tongue and your saliva.
On the fourth day I was going to break you and enslave you.
On the fifth day, when I had no bullets left,
I was gonna poison you
kissing you.
On the sixth day, I decided I didn't break the uncertainty,
and I went to open your head to put doubts
and a time bomb.
It didn't blow up.

On the seventh day I was going to say no.
Eighth I can't do it anymore.
I'm someone else.
In my eagerness to show you that I can destroy everything,
I broke up with me,
and I disarmed myself. I

I'm also with you.

The footprints (Silvina Ocampo) On the

banks of the waters collected
in the regular light of the ground united
as if together they always walked,
alone, it would seem that they loved each other,
in the salt of the foam with stars,
on the sand under the sun the footprints
of our feet naked
so far, and dumb.
Leaving a promise drawn
our meanwhile self-
absorbed voice divides in the air and crosses
the blue cruelty of nature
as we alone cross
the beach and talk to each other.

I open the book on the most open page.
That one I can say by heart with every tear. The
one that says the same thing since the first time
we got so close that we had the smell of each other between our fingers.

For all the times I charged to catch,
I'd pay to be loved
and have some left

As if it were a superpower, it has feelings encapsulated.
When he opens them, they're just the way he left them. We could say
that bureaucracy is that place where there is no more a hint of love.
The long corridor of the years, shining, vacuum packed.

do you remember
that time we bathed
chicks with shampoo?

Carlos Vega, the melodies collector
An Argentine who denounced the immigration detention system in the US was deported
April begins with eight premieres, three of them Argentine
Who the hell cares about the former Falklands fighters?
The best left wing of all time
Saltwater: a lagoon with miraculous properties
Five ideas for ordering small bathrooms
He's 18 years old, invented special glasses for the blind and gives them to him.