The New Banco del Chaco has been developing, for a few years, an unparalleled CSR campaign that includes the Wichis and Qom. 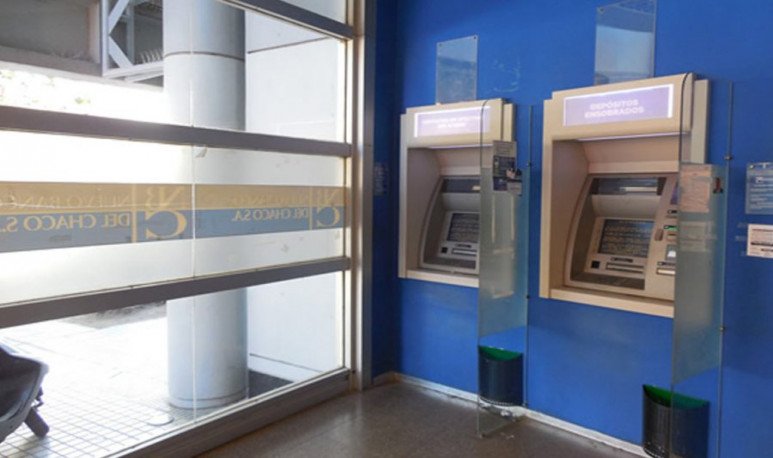 Banking is advancing by leaps and bounds in Argentina, some steps are so great that adaptation becomes almost impossible. There are different issues that can complicate entry into banking, but the main one was always age. The Department of Corporate Social Responsibility of  Nuevo Banco del Chaco  recognized another difficulty in its province and proposed to solve it: language.

In the Chaco province there are two large indigenous  communities  that maintain their languages, the  Wichi  and the  Qom  . For a long time, there was a ignorance or, perhaps, a denial of these communities. But the department of Banco del Chaco recognized a need and set out to solve it.

The banking system always seeks profit and organizes its structure according to the profitability it can achieve. Wichi and Qom are not a financially profitable community, but Nuevo Banco del Chaco decided to include them. This means giving them the same access as any other sector can have.

The Nuevo Banco del Chaco community inclusion project has been working since 2017. It takes care of installing portable ATMs with the wichi and qom languages for easy access. The campaign started with 12 ATMs equipped with indigenous  language  .

The qom and wichi communities are considered unprofitable, but they are Argentine citizens and must have the same access to funding and the  system  as everyone. The Nuevo Banco del Chaco, in addition to portable cashiers, developed a training and dissemination campaign. In this way, the  wichi  and qom knew the services, learned how to use them, and are trained to join the system. Among the proposals presented, the products “Your First Ahorro” and “Young Saving” were highlighted.

The Nuevo Banco del Chaco seeks to establish itself as one of the most accessible in the country, and in addition to its inclusive projects, it also offers 0% financing aimed at micro, small and medium enterprises in Chaco.