The Government is beginning the country's commercial conversion with a view to the future. Now we export talent. Argentinean. Quality. 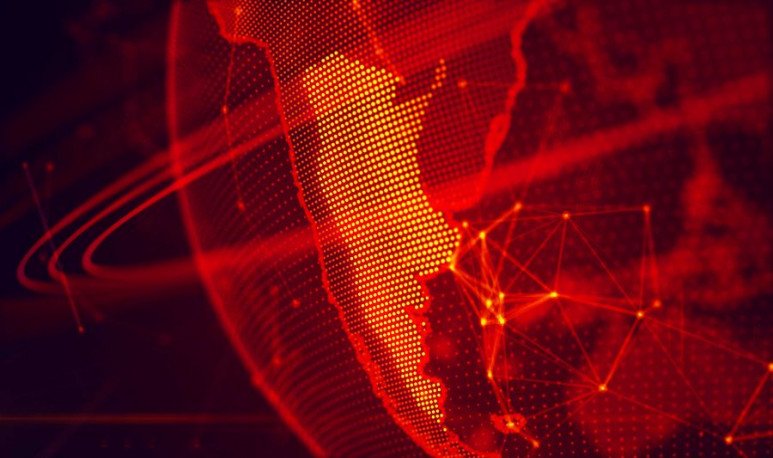 Yes. I mean intellectual talent, not a virtue over a raw material. This is something that had a very incipient start back in 2005. Basically, with the export of advertising creativity. That is, ideas for commercials; that, at that time, with a favorable dollar, led to the fact that commercials designed for abroad were also filmed in the country. Then the unions broke the business, when it was taking off.

To this thought industry, the production of animations (commercials and films with cartoons), and games development for consoles and mobile applications were added. The digital industry, basically.

With the arrival of 4g, a lot of services were added that do not need physical presence to be carried out. Like accounting, for example. Weather forecasts, medical research, and more.

This is the name of this economy, which  is already the third source of exports in the country . Indeed, SBCs (knowledge-based services)  reported $6 billion to Argentina in 2018 . And things are on the rise. They forecast a volume of 15 billion for 2023.

In addition to the increase in sales, the one we export talent presupposes an increase in high-value-added employment. And it should be borne in mind that in such activities man is not replaceable by a robot. Not a group of human beings for a single machine.

We know we always had high individual talent. Digital and knowledge revolutions find us in an excellent position and very well prepared. Perhaps it is time to look at the sector as one of the reconversions that the country has to make for the next 40 years. And how are we going to be inserted into the commercial world. Accordingly, the  Government  is taking the first steps to boost the activity. The Law of Knowledge has already been sanctioned by Deputies, with tax exemptions, reduction of labor costs and fiscal stability.

Encouragement for development and job generation will undoubtedly contribute to the export of well-Argentinean talent. And high added value. Something we're very capable to do.