A real classic in the dates before Children's Day. 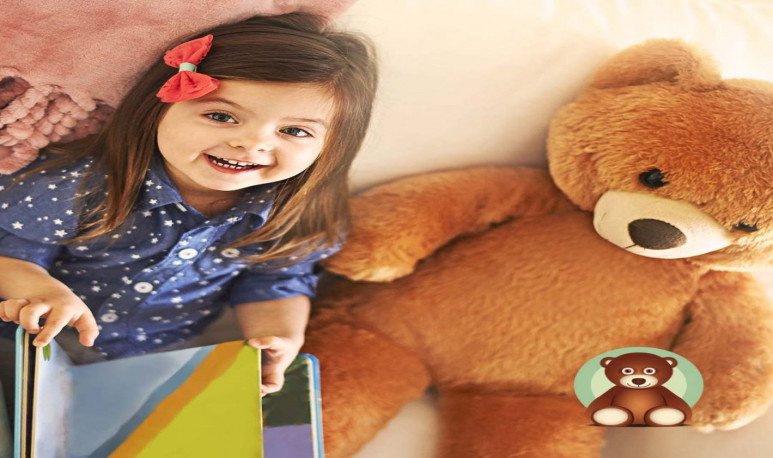 COTO , a 100% Argentinean company, leader in the local market with more than 120 branches, returns this year with its successful action " COTO Teddy Bears " for the  Day to the Child .

Endearing companions of adventures during  childhood , soft toys are undoubtedly among the favorite of children and also adults. It's just that a plush is much more than a toy. It is the unforgettable smile of your child, it is the sweetest and infallible way to ask your partner's forgiveness and the joy of your grandson when you surprise him with a plush bigger than him, all summed up in a meter of immense affection.

A pioneer of the market in this commercial action, the event “Teddy Bears  COTO ” became a real classic in the dates before Children's Day. Once a year,  COTO  puts on sale a collection of 10 one-meter soft toys at unbeatable prices. Frogs, tigers, unicorns, monkeys and the classic bear, among other animals, are part of this proposal that customers look forward to each year.

From early morning and with a huge mountain of dolls on the gondolas, customers wait expectantly at the branch door for opening hours. Everyone wants to secure their giant plush and take this unique opportunity to give away on Children's Day, show affection for a loved one or simply to complete the collection. Any reason is valid to have these beautiful and friendly soft toys COTO at home.

Echoing the changes that were taking place in terms of marketing, COTO grew, without losing the essence by which it had been created. By 1987, when it opened its first supermarket in the city of Mar de Ajó, it was already established as the largest integrated butcher network in the country, with 34 public service facilities, its own fridge and more than 350 employees.

Today the chain has more than 120 branches in different parts of the country, but is mainly concentrated in  Capital  and Buenos Aires province. It records annual sales of more than $53 billion. It has more than 18,000 employees of its own and almost 3,000 outsourced employees, mainly in cleaning and security tasks and is promoted as “Argentina's largest private employer”.

In La Matanza, it has a cold storage plant, Famaba, with capacity to work between 20,000 and 30,000 heads per month, according to different journalistic articles.

He invested $90 million in a poultry production plant in Esteban Echeverria. It started supplying chicken demand from its premises, but today it caters to other chains. According to Coto, “it has the capacity to produce 6000 chickens per hour.”