Home Argentine Business and Enterprises Vaca Muerta is not a site

We think Vaca Muerta is a site. It's not. We know it's a big deal. What you don't know is that you're still in time to get in. 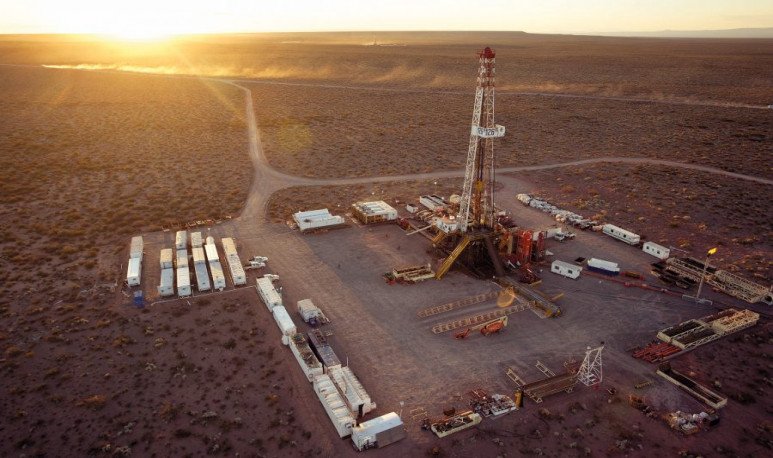 For those who are not Neuquinos,  Vaca Muerta  is a site with enormous exploitation potential.

One of these two claims is erroneous and the other is forcefully true.

Let's start with the fake, which is not the important thing. Vaca Muerta is a  saw . Geologically, this mountain range is a sedimentary formation, deposited in a sea in the  Neuquina Basin. And its name is due to the American Charles Edwin Weaver, doctor in Geology and Palaeontology, who in 1931 found her outcrop throughout the Sierra de Vaca Muerta. Where does the name Vaca Muerta, before 1931 come from, only God knows it. A little more than a decade later, in 1946, German Dr. Pablo Groeber found that all the fossils (ammonites) in the northwestern region of  Zapala  that were found in the sedimentites of the Vaca Muerta formation were of Jurassic age. 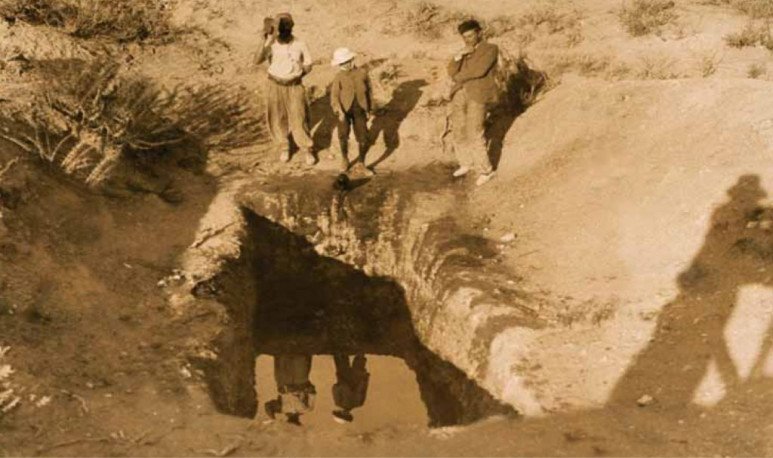 Only in 2011 was its enormous potential confirmed. It measures around 36,000 square km. 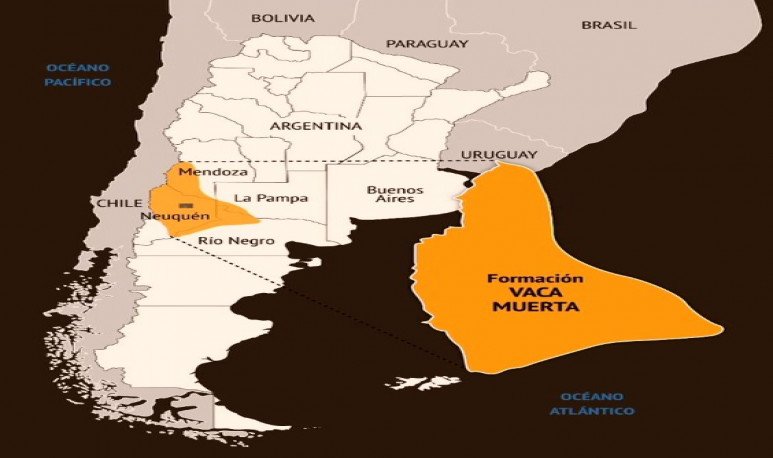 And here we enter into the important

The resources to be exploited could increase by 8 times the current reserves. Gas consumption would be ensured for 150 years and  oil  consumption for 85 years. That is, certainly, a huge potential. And very tempting for any investor with long-term vision.

But getting here wasn't easy. While oil exploitation was deregulated in the 1990s, during  K  reign 20 lockers were turned back. Export duties were raised, market prices were fixed low local, with freeze of tariffs, was expropriated YPF. So production fell significantly and we had to import oil and gas. It's crazy. Or a malicious move.

From this new government and  Argentina's reintegration into the world , foreign investment was sought in multiple areas. Vaca Muerta and its enormous potential did not go unnoticed.

It is now known that Argentina is the 4th country with unconventional oil resources and the second in gas. This represents about 10 per cent of each of these resources, worldwide.

Understanding this, the Government began to cooperate in the exploitation of Vaca Muerta. First, it guaranteed minimum prices for gas. He then signed an agreement with the province of  Neuquén , trade unions and oil companies that already produced, to reduce costs.

In addition, it lowered the tariffs for the import of operating machinery. It extended the exploration and concession deadlines. All this achieved a nearly 50% reduction in drilling costs and the delay in completing the well. And the reduction, logically, is increasing.

Infrastructure is also being invested and the product is being integrated into national gas trunk transport. The government and its new policies with Vaca Muerta, did a lot for the development of the area.

Vaca Muerta is not a site. It's a business.

54% of Vaca Muerta is held by  YPF  and Gas and Petroleum del Neuquén. While the remaining 46 per cent is in the hands of private companies.

The most attractive thing to invest in the area is that it has already moved from the exploration stage to the development stage. Now, it's the turn to produce. And the Government hopes that much will happen. The goal is  to export  and the first  export  has already been done. The boat that used to bring gas, now takes it.

Undoubtedly, it's a unique business opportunity. That still offers entry to new players. Through unallocated areas. Or through partnerships with companies that are already in the  business  and look for anchoring to produce more.

Vaca Muerta is estimated to demand an investment of 120 billion  dollars  from 2020 until 2030. You're still in time to get into what may be the country's most important business in the last 30 years. Vaca Muerta is more alive than ever. 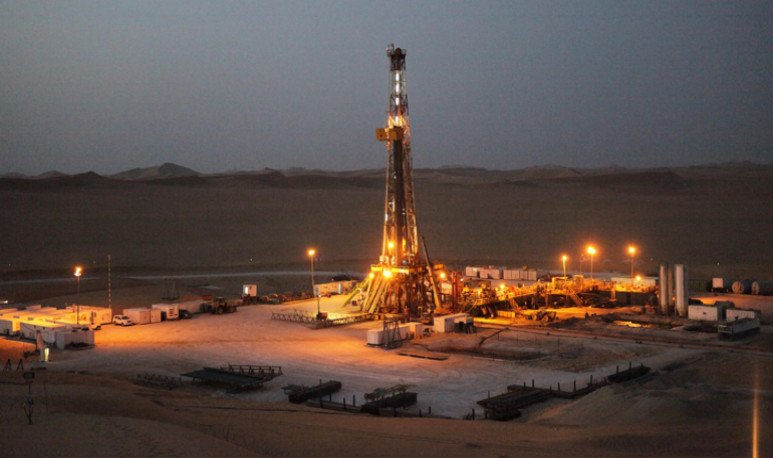